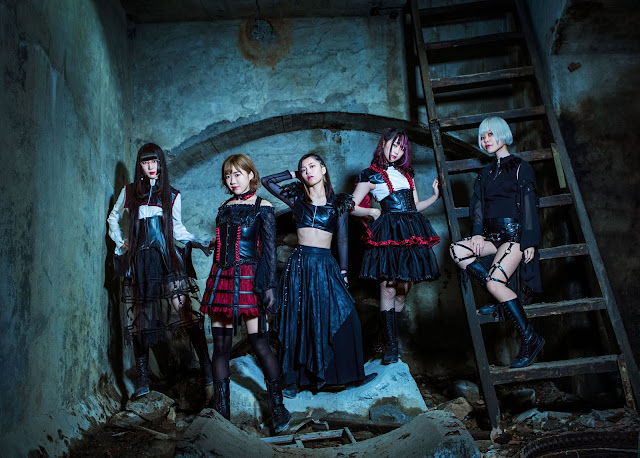 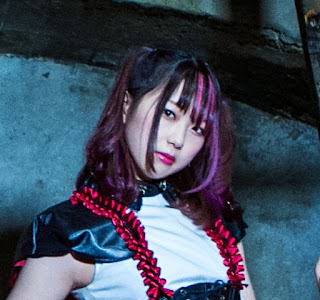 Formerly known as Kunogi Hibiki, Kunogi has been active as an idol since 2016 as both a group member and a solo singer. Originally a member of the self-produced indies group Gekijoban Kokigen Teikoku, Kunogi eventually withdrew from the group in March 2018 to pursue solo activities. Prior to her reveal, fans online speculated that Kunogi would be one of the newest members within NECRONOMIDOL. 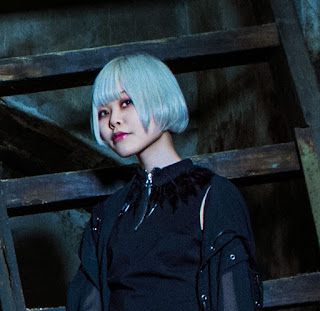 Michelle has a lot less to her name in terms of activities, and has no prior experience as an idol. She is, however, an active fashion model. Despite her inexperience as an idol, fellow member Imazumi Rei has commented on Michelle's singing and performing ability with high praise.

Along with the new members, brand new uniforms for the group were also unveiled during the groups first live performance together. A new song - titled SALEM - was also performed by the group, with the track being composed by Kei Toriki, who previously worked on a few of the groups past works such as END OF DAY, thanatogenesis, R'LYEH and psychopomp.

In addition to the visual announcements, the team behind NECRONOMIDOL have also revealed several new shows scheduled for the group. Of these shows, the BEYOND sponsored lives will continue throughout the next three months, continuing the 'volumes' until the end of April with four more lives. Future shows will be held on February 10th, March 10th and 14th, and a final one man live will culminate the series of shows at Tokyo Kinema Club on Walpurgis Night on April 30th.

To further intrigue the groups fans and create a sense of anticipation for each new sponsored show, another announcement was made regarding a short film that NECRONOMIDOL would star in, which has been titled BEYOND THE RED. To fit with the various BEYOND shows the group will hold, the short film has been split into four chapters, and each chapter will be distributed between the four up-coming shows. The final chapter will conclude with the April 30th one man live, and once this event has concluded, all four chapters of BEYOND THE RED will be uploaded to YouTube for the fans to watch.

And to end this series of announcements, NECRONOMIDOL's team want to reassure the groups international fans that they are working hard on up-coming overseas activities for 2019. With so many things in the works and an exciting year awaiting them, staff want to let everyone know that many wonderful announcements await. For now though, there can be no comments or confirmation regarding any up-coming plans until a later date. 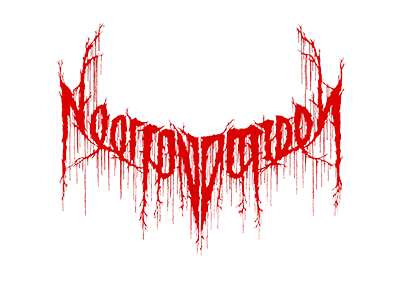 With 2019 starting off in both a positive and busy manner for NECRONOMIDOL, the team behind the group and the members themselves look forward to bringing even more exciting and fun news, both to the Japanese and International fans. Hopefully you will look forward to the groups future developments as well, and - of course - watch over the growth of NECRONOMIDOL as they step into a new era.

It is a time for change. Let's look forward to everything we know about, and anticipate the things we are not yet aware of. Are you ready for all that will come?

Until next time. Take care~
Chiima.
Posted by Chiima at 23:52