In which I appreciate LONDON BLUE, a group that has since gone on hiatus from September 27th, 2020... 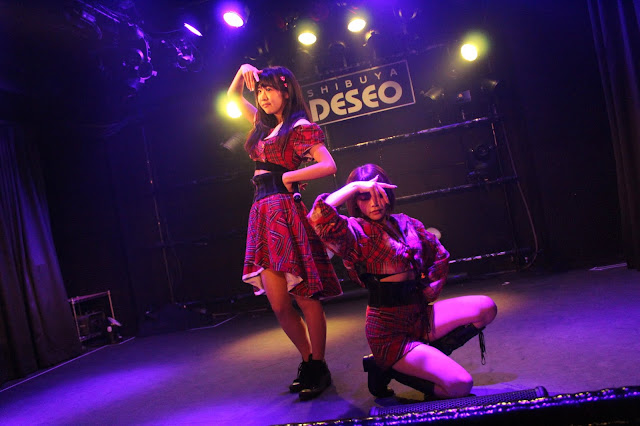 LONDON BLUE has held a special place in my heart since July of 2018, back when the group - then at five members - made their way to Hyper Japan in London. Though I was aware of their existence at the time, I had kind of lost sight of the group itself due to a lack of interest at the time, but that very interest was reignited when I saw them perform on stage, and I suddenly found myself head over heels for this cute and cool, London themed Japanese Idol group.
My love for them grew even more this year, back when I visited Japan for the first time in late January, where I was able to watchNOA's official stage debut. Sure, my initial aim was to meet my Kamioshi before she could even consider graduating, but I quickly found myself following LONDON BLUE to all of their lives in the two-weeks that I spent in the Holy Land of Idols and crane machines, which ultimately deepened the love I already held for them.
In the blink of an eye, LONDON BLUE became my favourite group, a spot that was originally held by Houkago Princess. It was eye-opening to see how they performed in their own country, and ultimately allowed me to understand just how incredible chika idols can be. 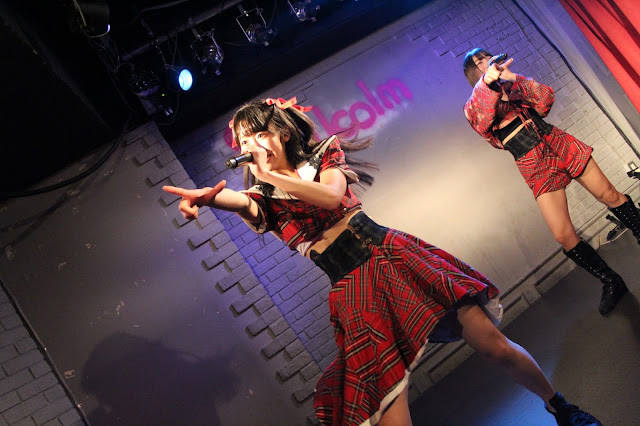 But, like all good things, LONDON BLUE has come to a halt. Yes, they are on an indefinite hiatus for now, but who knows when they will come back? And that's pretty scary for me as a fan, because whilst there is hope that they will come back to the stage, there is also that uncertainty and fear that they might disband before we know it.
I now understand what the Berryz Kobou fans went through back in 2015, and whilst I think the situations are vastly different - with BK obviously being disbanded, but calling it a hiatus for effect - I am just devastated that this has happened. This is the last thing I ever imagined for LONDON BLUE, a group that has persevered for 7 years and faced various hardships, but it's happened, and I do understand why. LONDON BLUE is a group, and whilst AILI did a wonderful job at upholding the name and performing solo from September 2019 until January 2020, it was a difficult task, especially when you consider that she is also a member of another unit within the company.
A hard worker, dedicated to being an idol and an all-around good egg, AILI is a great idol who I had so much fun meeting, and I am happy that I could witness her in LONDON BLUE as its leader. She is truly a ray of sunshine, and whilst I am sad that she won't be performing as a member of LONDON BLUE for now, I do understand why. She has her other group to worry about, and is working hard on making a name for herself. So far, she has been doing an amazing job, and whilst I am sad about her taking a break from LONDON BLUE, I get it. AILI already did her job as a member of LONDON BLUE by herself once, and to do it again would be asking so much of her. 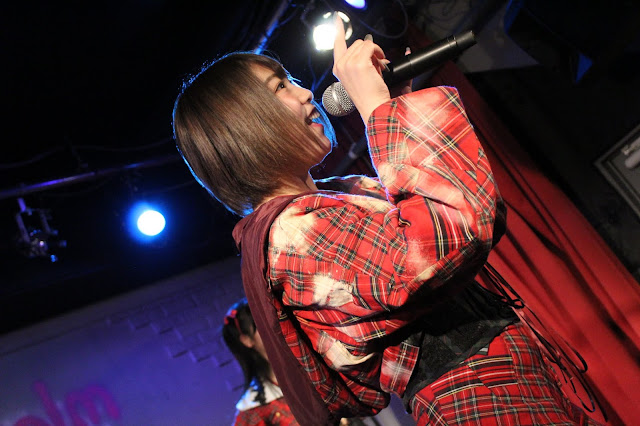 NOA, on the other hand, has since graduated and pretty much declared that this is her last stint as an Idol. With her departure from the group, it's obvious that this is what brought on the hiatus, but I can never blame her for taking a new path; she is her own person, and she deserves to live her life away from the stage.
Reading about her graduation and the reason for it - family reasons - was a hard pill to swallow, as you would expect. I loved NOA as an Idol, in fact I adored her from the get-go. With her sparkling stage presence, talkative and chipper nature, the cool and cute aura she exuded... what was there not to love? She became an immediate favourite of mine, and I feel so damn blessed that I could meet her and witness how she performed on stage. Honestly, seeing her debut is one of the best memories I hold now, and I am just so, so sad that I can not witness her perform again.
I'm going to miss NOA a great deal. I've already cried over her graduation and the groups indefinite hiatus, and I will continue to grieve a little from here on out. I adore this group so much, and I considered NOA an incredibly strong member, one who truly complimented AILI, just as AILI complimented her. They were an incredible duo, and though her time in LONDON BLUE was short, I am happy that we had 9 months of her.
For the short time she was in LONDON BLUE, NOA truly made it her mission to shine and let us know that she was there. I am just thankful that I could witness it, and that I could meet the wonderful girl that made my day shine even brighter when I spoke to her. 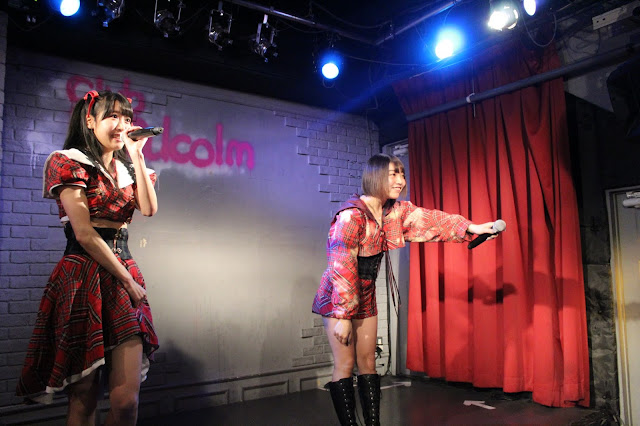 Individually and together, I love the members of LONDON BLUE, and of course I adore the group as a whole. I have experienced so much happiness and joy thanks to this wonderful unit, and whilst their indefinite hiatus is both sudden and sad, I am grateful that I could meet LONDON BLUE twice in my life as an Idol fan. They are incredible, and whilst they not have the popularity or recognition that other groups hold, they are important to me and will forever hold a place in my heart.
I have not been a fan for long, but I am glad that I could witness even two years of the groups history and celebrate them alongside other fans. I am thankful that I could speak with the members, their manager and the other fans, and I am forever grateful that I found a group like this. LONDON BLUE is precious, and whilst I do regret that I could not see them perform on September 27th, 2020, I am thankful that I could cheer them on from afar and think of them with fond memories and the love of an idol fan.
Despite their hiatus, however, LONDON BLUE will still stand as my #1 group. Even though time is against us, it can not take away something this precious. I am just so happy that I could meet the group and become a part of their history as a fan. 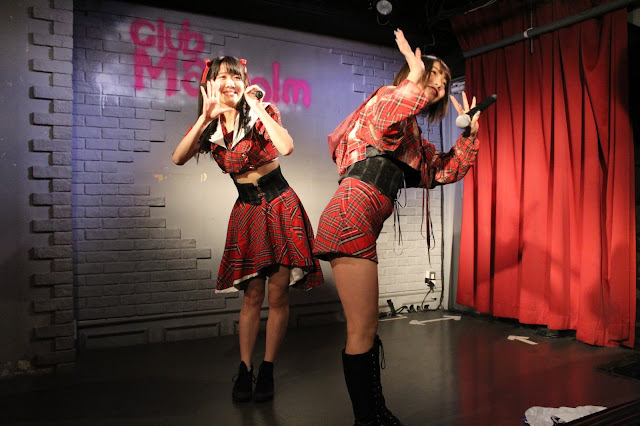 I'm going to hold out hope that they will return, and I honestly have the confidence that they will, but if I didn't have that hope and desire to see them return soon, what would I have? Endless sadness, regret or something more? I don't know... All I know is that one day, I hope to see an announcement that they are coming back, because I think that LONDON BLUE can overcome this and will return to their fans with new members, a new song and and even stronger stage presence than the one they had with both AILI and NOA as its members.
For now, I will hold onto that wish to see them perform once again, but I will also miss them a great deal as I await the day they make their return.
Thank you for everything, LONDON BLUE. With my memories and your music, I will continue to look back on the times that you made me fall in love with you over and over again. I am so grateful to have met some of the members, and that I could witness you on stage. Thank you for making another Idol fan happy, and thank you for being a bright spark in my life.
Until your return, I will continue to support the memory of LONDON BLUE that I hold in my head and my heart.
Thank you, LONDON BLUE
Take care,
Chiima~
Posted by Chiima at 23:33