*Pointing out my typos and mistakes is hella helpful, so feel free to call me out on that shit. Thanks.

With 2&'s second expedition to the UK coming ever closer, I say it's high time to finally get my ass into gear and review Saki's first overseas limited album release, and one of my favourite albums of the year 2018.

She's small, she's cute, and her voice is bigger than you would expect. We're finally reviewing The Theory Of 2&, and gosh darn'it, I'm excited to talk about it. Are ya ready? 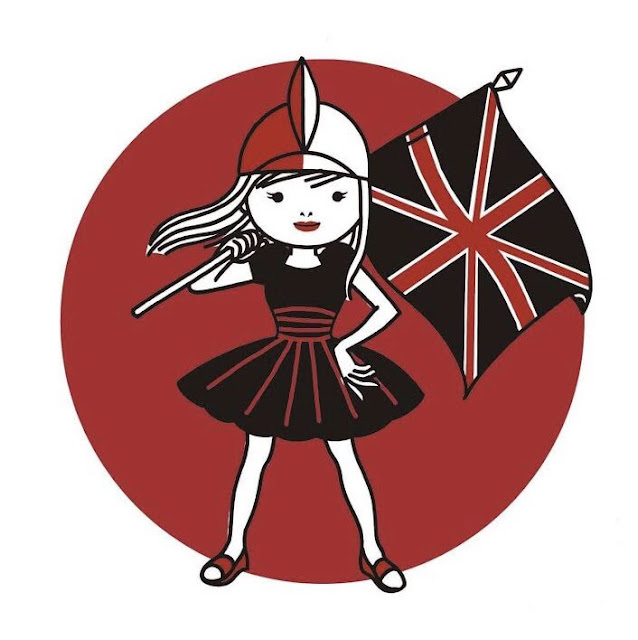 It has been a good, long while since I wrote a proper album review - a whole year, almost - so, it's high time I remedied this issue I created for myself. And hey, what better album to resurface with than Saki's very own The Theory Of 2&, especially when you consider that we are just shy of a week before her second UK tour this coming April 20th? I mean, hey - it's better now than never. Plus it feels right to come back and review one of my favourite albums from 2018.

Truth be told, I'm quite surprised that I didn't review this sooner. I mean, I love this album (hi, spoiler alert), and it's an album I keep coming back to despite it being almost a year old. I just don't talk about it much, and I really should. This is such a joyful listen, at least to me it is.

For those unaware of 2& / Saki, here is a little bit what she's all about; initially starting her career in December 2011, Saki became one half of a duo alongside Saya, and both debuted in January 2012 as 2& (DOUBLE AND). The girls went on to release their first two singles, Negaposi monster and Real/Dream, on July 17th, 2013, which would subsequently become their last two singles together as a duo unit, due to Saya leaving the group in September that same year. Despite her partners departure, Saki instead took on 2& as her solo project, ultimately rebranding the meaning of the name to 'Saki + You = 2&'.

Since then, Saki has pursued her solo activities both exclusively and alongside other idol activities. In June 2014 Guso Drop was formed, with Saki acting as the centre. Her solo activities lessened during this point, and though she was given various opportunities as a member of Guso Drop, Saki graduated from the group in December 2016 in order to focus on her solo project. From late 2017 until early 2019, Saki self-managed her activities before being signing to a new agency, REDMusic.

Saki's first expedition abroad was during her travels to Taiwan in 2016 in order to perform as both a soloist and a member of Guso Drop before embarking on her second overseas gig which took place in the UK back in June of 2018. One of two opening acts for the esteemed NECRONOMIDOL, the little idol with a big voice made her UK stage debut and introduced us all to her music and performance style. Through this venture, Saki also managed to produce a limited, UK exclusive album to all who attended the three shows that she would be opening for the headliner act, NECRONOMIDOL. Saki has also performed in Shanghai.

Featuring a compilation of various tracks, the songs included range from Saki's older music, as well as a few previously unreleased tracks and songs she has sung during her live shows in Japan.

Okay, gotta shut up now, otherwise this review will never begin, and Saki will have left England already by the time this piece gets published. SO, are you ready to sit down and read some more spiel on why I like music, because I am. 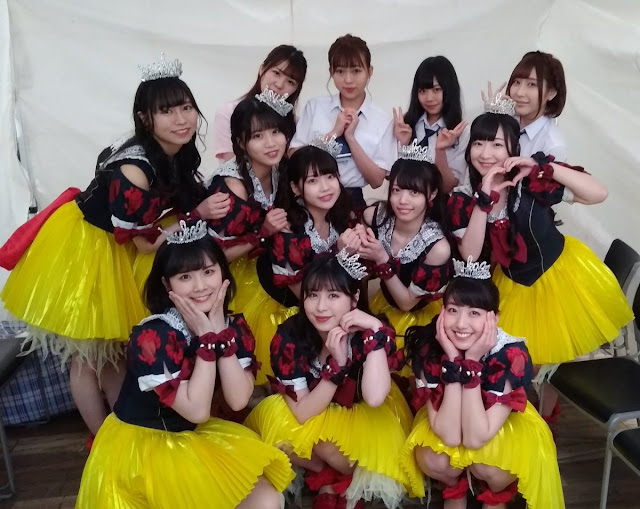 Anyways, I'm back with an update for HouPri, and I'm ready to talk about a few things! Let's get this news covered and update ourselves with news from the Royal Court. Are you ready to see what the Princess have been up to just lately?
Read more »
Posted by Chiima at 01:42 No comments: