On April 5th, 2018, Wada Ayaka announced that she would be graduating both ANGERME and Hello! Project in Spring 2019, which will also mark her tenth year as the leader of her respective group. Wada's reason behind her decision to graduate include her desire to see the group grow without her, and also because the second generation members of ANGERME encouraged her to finally think for herself and not the group.

The plan to graduate has been discussed since last year, and it was decided between both Wada and staff members that she would graduate in 2019, which marks the 10th anniversary of S/mileage's debut, the group that would eventually be known as ANGERME. Of course, Wada Ayaka has assured fans she aims to stay in the entertainment industry, and asks for everyone to watch over her for the next year.

Having served as a member of Hello! Project since 2004, Wada Ayaka was one of the founding members of the 'Egg' system within Hello! Project, as well as a founding member and leader of S/mileage, which was later re-branded ANGERME in 2014. She has participated in numerous plays and units including Shugo Chara Egg!, Lilpri and Peaberry. 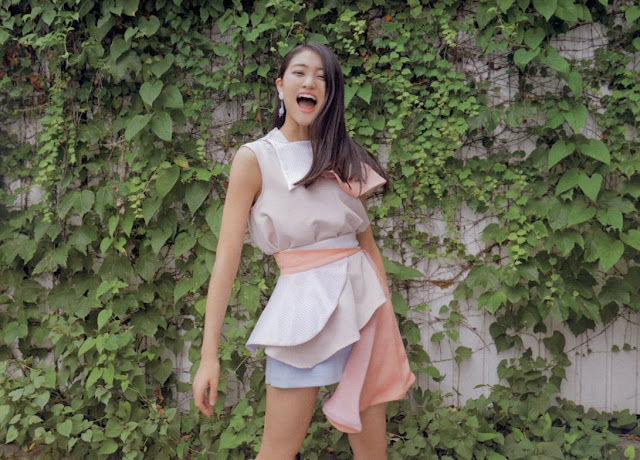 It's been a few days since the announcement was made, and whilst I'm not surprised that Dawa will eventually graduate, it's definitely thrown me for a loop. In fact, this graduation announcement took me aback far more than OOHaa's did, both in how close the announcements are, and also because... well, it's Dawa. I didn't anticipate her leaving just yet, if I'm going to be completely honest with you. I thought she had a good few years left in her, if anything.

Still, I should have seen it coming. Dawa's been a part of Hello! Project for 14 years once June hits, and by the time she does graduate, she will have 15 years almost, the same mark that °C-ute left on the Idol world when they graduated from H!P. It's crazy to think that Dawa's been in H!P that long, given how much younger S/mileage / ANGERME is compared to °C-ute... but damn, Dawa has been there that long, and she is as senior as you can get in the idol world.

It's both incredible and alarming that time has gone by that fast and that, in the space of almost ten years Dawa has well and truly made her stamp in the Idol world. 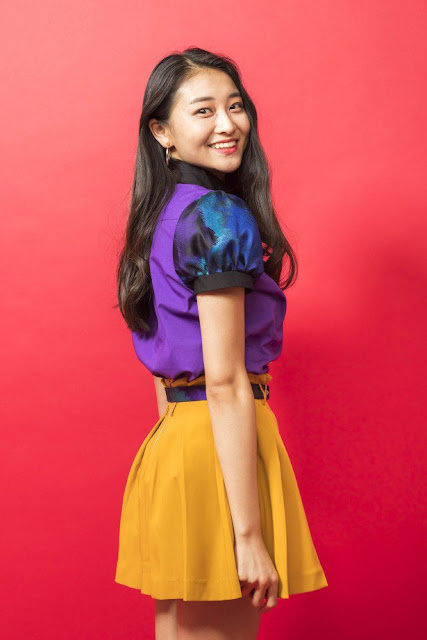 So, whilst I am still a little taken aback by the announcement, I'm not saddened or mad about it, either. It's something that would have cropped up soon enough, so more than anything, I've made peace with it and understand completely that this is what Dawa must do. This is her stepping forward and doing something for herself, as opposed to doing it for the sake of the company or just because she feels old. If anything, Dawa seems to have simply made up her mind and realised she can let her group go without regrets.

But honestly, I do love that the thing that initiated this decision was because of the second generation, who have grown with both S/mileage and ANGERME since its earlier days. Though they were not a part of the groups incarnation, both Akari and Rina have watched S/mileage from the sidelines since its creation in 2009, so they are fully aware of Dawa's dedication to ANGERME as well as Hello! Project. And, with being an Egg from the beginning, Dawa has watched Hello! Project evolve into what it is now, looking over not only her own group, but the others as well. Since that time she came into the idol world and now, there is a lot that Wada Ayaka must have experienced and seen, and a lot of things that she never thought she would get to do.

I do wonder how she felt when making the decision to graduate, because Dawa really does care for her group and Hello! Project. Much like Sayumi, Maimi and Momoko before her, there is no doubt that Dawa loved being a leader and an Idol together, both on the stage and off of it. It's fairly clear that she is the sort who cares for her fellow members with a lot of energy and love, which only allowed for ANGERME to flourish the way they have lately. 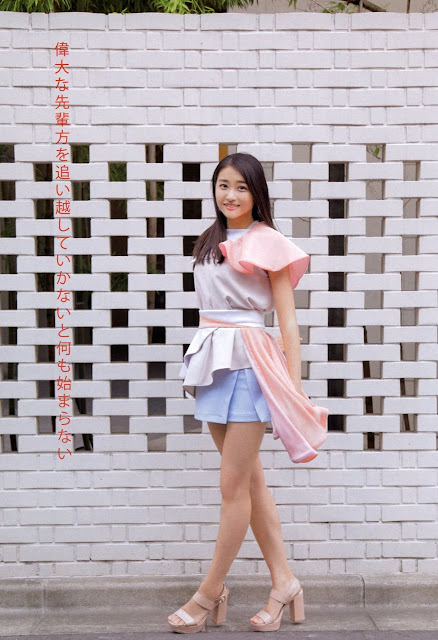 There's still a year left until she graduates, but I already know that by the time her Graduation date comes, it'll be an interesting week or so, post wise. For one, there's a lot of content that includes Dawa, so I won't be at a loss for what to do, however, the Graduation Appreciation will be the most complicated one I've done yet. I have a lot of feelings towards Dawa, both past and present, that need addressing.So, I look forward to that day where I can talk honestly about my own growth in becoming her fan, as well as watching her grow as an Idol.

I'm already planning what I can do for her during the Graduation Appreciation Week itself, and so far I'm excited instead of saddened. Despite the fact that Dawa is the final remnant of a Hello! Project I became a fan of all those years ago, I am happy and understanding, and perhaps a little bit eager to see what will happen in her remaining year as an idol within Hello! Project. I anticipate her future and the group that she leaves behind for us, because there is no doubt that during her final year, Dawa will be working hard alongside everyone else to prepare them for a new leader and a new tenure without her.

For once, I am confident that a graduation will create more happiness than sadness, because Dawa won't leave behind regrets or loose ends. It's not in her nature. 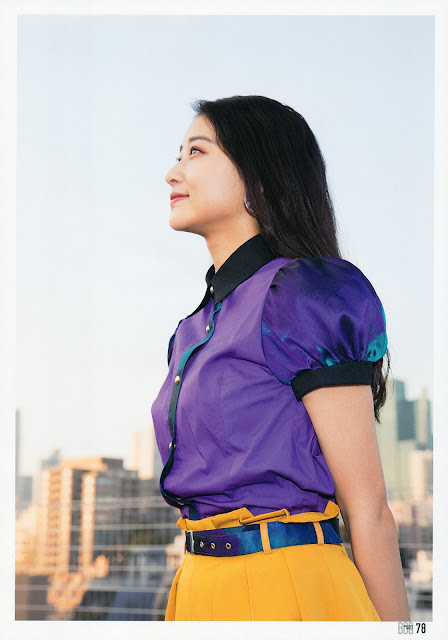 I have a lot of confidence in Dawa, and I think she will leave us with a stronger group by the end of her reign. She's already created a strong, loving companionship between the members, and it's clear that she understands and trusts them all this much to take their word and graduate because they have advised she needs to finally think about herself.

So far, Wada Ayaka has created an amazing group, one that is based on trust and friendship, love and more. She is not only a leader, but a friend, and she is someone that I hope her fellow ANGERME members and other Hello! Project leaders aspire to be like. There is no sitting on the sidelines for her, because Dawa will help the group through their struggles. She is truly inspiring, and for the remaining year we have with her, I hope to watch her strengthen her groups bond and oversee their growth to prepare them for the day she leaves.

One more year. Let's treasure it until the end!

Take care everyone, and love your Idols!