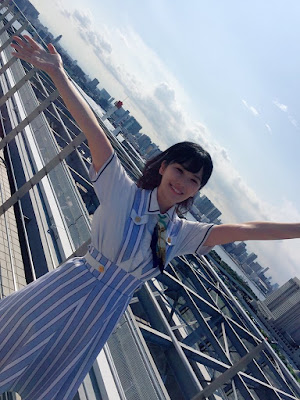 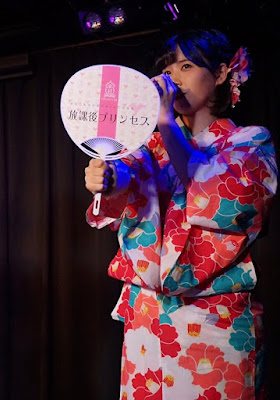 Her final performance as a Regular member will be on September 26th, which is also the Birthday LIVE for Kojima Mayumi, who will turn 22 years of age. Saho has expressed that it is a good occasion to spend her last live as a Regular member, as it is a stage of celebrations.
Read more »
Posted by Chiima at 02:10 No comments:

Interview with Juice=Juice (via Selective Hearing)

I thank both UP-FRONT for allowing me to undertake this Interview with Juice=Juice, in celebration of their first world tour. This is an incredible milestone for the group, one that has been met with a great response from fans all over the world.

You can find the original post here on Selective Hearing. 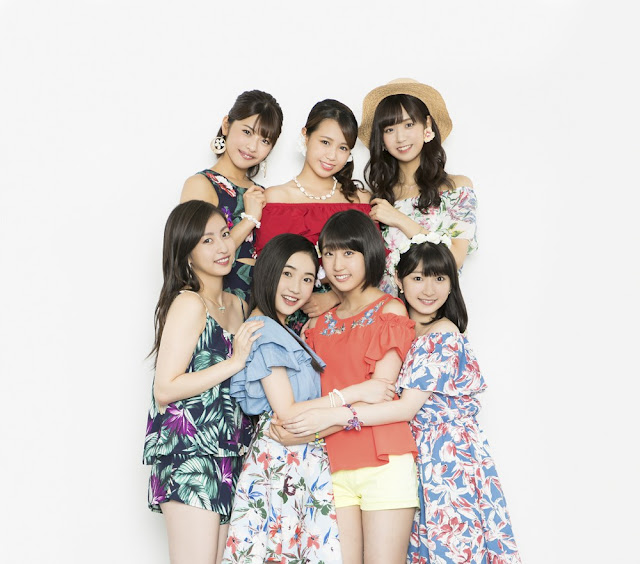 Juice=Juice are a 7-member girl group formed in 2013. They were the first of the new units formed from members of the Hello! Pro Kenshuusei. Their first live appearance was at the Hello! Project Haru no Dai Kansyasai Hinamatsuri Festival in March of 2013. Since that time they have made their major label debut, released 12 physical singles, 1 digital single and 1 full-length album.

They also started performing overseas making their first appearances in Taiwan and Hong Kong in October of 2015. Their second overseas appearance was at @JAMxTALE in Hong Kong in February of 2017. Their third overseas performances consist of a tour titled “Juice=Juice Love Around Tour 2017” which will take them to the USA, the UK, France, Germany, Mexico, Thailand and Malaysia.

Selective Hearing had the opportunity to talk with Juice=Juice at the start of their world tour to discuss their expectations for the tour, the changing dynamics of their group and their feelings on their music and performances.
Read more »
Posted by Chiima at 17:59 No comments:

We're finally into September, a month where Summer ends and Fall tries to begin, where education in the West starts anew, and the very month that I turn a year older! It's an exciting month, but right now, we're going to celebrate the songs of August. So, before the September Blues (Hues?) get to you, let's take a look back at what Summer's end delivered to us all, and enjoy the sweet sounds of the Idols we do adore...~

Welcome back to Music Selection! As per the usual, all songs listed within this post were chosen by me, to remind me of the music that entertained me so much from the month gone by! Whether it's old or new, from way back when or just released a week ago, I will pop on here what I think is awesome! Of course, this list is also here to introduce you all to something new, too! Perhaps there is an artist or song you've given a miss, or maybe you're looking to update the Idol Files, and introduce some fresh music into the system? Hopefully you will find something here, and if not, there will always be next month! No matter what, I will try to spice up my list with a little variety.

Of course, I cannot - and do not - listen to all of the J-Music that comes out on the wide, wonderful web. I don't have the time or the taste for everything, so if there's something missing that you enjoyed, there is a chance I either did not listen to it, or I didn't like it. It's the way of the world, and the way of the mind. We can't share the exact same music tastes, otherwise life would be boring, aye.

If there is something you would like me to listen to that you enjoyed, however, please do list it and let me know! I'm always happy to find new groups and songs to enjoy, and your recommendations help my love for Idols to grow even bigger! Sharing is caring, after all~

And with the spiel all done and dusted, let's dive into some music. Plug those earphones in, and crank up the volume! Summer will never die, especially when Idol music is all around us!

Welcome To Graduation Gate '17! The Flowers Are Wilting, Heads Are Banging (Against Walls)

This post was made for satirical purposes. Some of it is serious, though.

Everyone, please enjoy today's episode. There was so much thought put into its content! 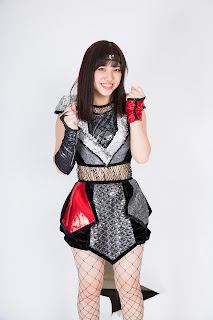 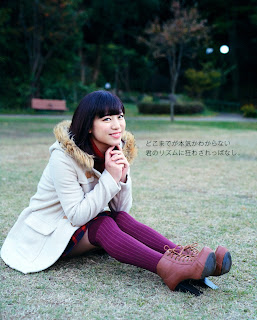 Collectively, fans around the world are banging their heads against tables, walls, and so much more, and are probably wondering what the frick is going on behind closed doors. I mean... two members in exactly three months? WTF sort of poison are H!P spreading on their garden to make their Magnolia's wilt?

Who'll be next in Kobushi Factory? Well, whoever it is, if it happens on December 6th, you heard it here first! It all comes in three's, after all. Let's just pray it's not so... -prays to Lord Gaki-

Oh, and I've just found H!P's latest theme song! I wonder if we'll hear Rena singing it as she packs her bags for a life of solitude and wota-filled dreams? Why don't we all sing along, too?

At 18 o'clock, New Princesses-In-Training Shall Go To The Ball! HouPri YOUTH Introduce A New Generation!

With the recent withdrawal of both Horii Nina and Tanaka Asami on June 3rd this year, Houkago Princesses little sister unit, HouPri YOUTH, went defunct, thanks to its lack of members. This also meant that, at the time, there would be no new 'successors'coming into the main group, not until new trainees were found, of course.

Actually, it was quite surprising that management hadn't already sourced a few new girls before the withdrawal of Nina and Asami. Then again, it would have probably made the auditions they recently held contain a little less impact. Who knows?

So, it was then announced on June 16th via SHOWROOM LIVE that Houkago Princess would hold auditions, with the winners being announced towards the end of August or early September. Girls between the ages of 15 - 25 could audition to become a potential Princess in the running, and they could apply either on SHOWROOM LIVE, or through private documentation and screenings.

And given the date this is being posted, y'all can guess that a few girls made it! So, what are we waiting for? Let's discover just how many made it through, and who they are! Are ya ready to go on another little HouPri trip down member-lane? 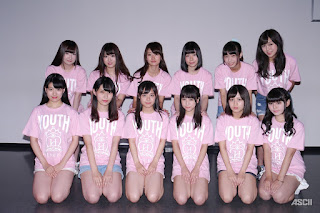 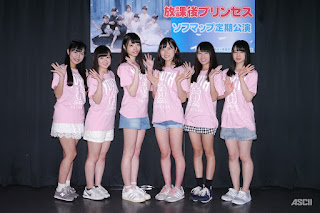 After receiving well over 1,000 applications for their nation-wide search, Houkago Princess finally introduced the faces of a new YOUTH generation to the public! On August 26th and August 28th respectively, 18 new members were unveiled to the public! August 26th saw the debut of the first twelve members, whilst August 28th introduced the final 6, creating one of Houkago Princesses largest generations yet, right after the 3rd generation (which totaled to 7 new members in the trainee programme).

And with all new members accounted for, Houkago Princess and YOUTH brings the Princess-themed unit to a total of 26 members! Someone, call Aki-P up! HouPri48's a-GO!

SIDE BIT: Does the first 12 members' introduction represent 12 o'clock, the time the magic wears off, and the final 6 members' intro represents the 6 is 16 o'clock, when the members become Princesses? >o> Or am I reading too deeply into this, as per usual?

Jokes aside, it's time we take a look at the new HouPri hopefuls! Who is who, and what will we make of them? Better yet, how long will they stay? It's all speculation at this point, but for now, let's celebrate the arrival of a new generation, and look forward to their developments as Idols!

Let's get those profiles up, and take a look!