The Curse Of A Princess! Houkago Princess Transform Into Swans For 'Sayonara Duarena'!

On July 19th 2017, Houkago Princess will once again transform for their up-coming single release, Syaonara Duarena! This time, fans will enter the world of ballet, and experience the tale of a Princess who is cursed to turn into a swan... 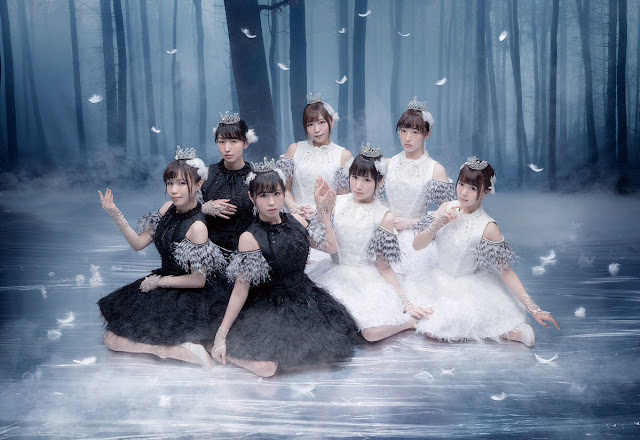 After announcing trhe departures of Horii Nina and Tanaka Asami, as well as Michishige Saho's study break, Universal Music and Houkago Princess staff announced the up-coming release of Sayonara Duarena, which will be their sixth major single release, and 13th overall. This time, the members will transform into Princess Odette, an iconic figure in ballet who is known for being cursed to live as both a human and a swan.

The leading track will tell the story of a girl who is suffering with conflicting feelings, and the use of Duarena in the title, which has been coined to mean 'duality' and 'ballerina', fits the idea of the song perfectly. The members' costumes have also been designed to enhance this idea of duality, whilst also representing the characters of Odette and Odile from the ballet. Staff have claimed that the work of Sayonara Duarena will delicately represent the struggles of finding true love. Maika will lead the track, as the single will come out just after her birthday.

Furthermore, the title for the singles coupling track has been announced. Black or White, noted to be an ambitious work, was penned by leading vocalist Maika, and again she will serve as the main singer. This will be an urban piece that is unique to her voice, and will enhance her singing with a 'groove' feeling.

As with all other single releases thus far, Sayonara Duarena will be available in Regular and Limited DVD versions, and each member will have a solo cover. All track lists are the same. In total, there will be nine editions.

The single covers have recently been unveiled, so check them out!

*This will be the first single release since 2013 that will not include Michishige Saho. 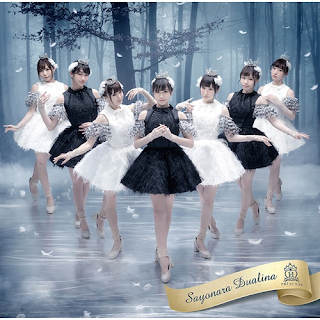 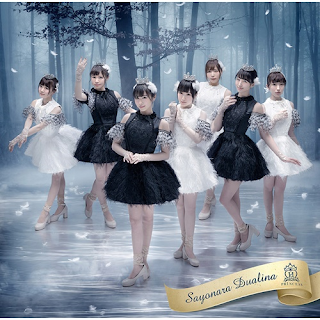 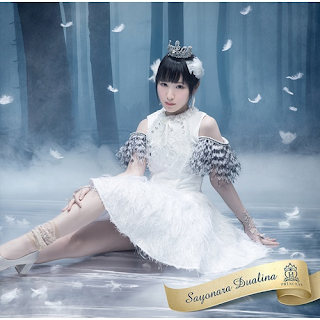 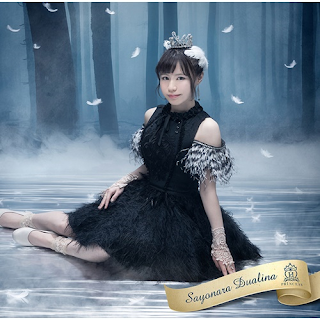 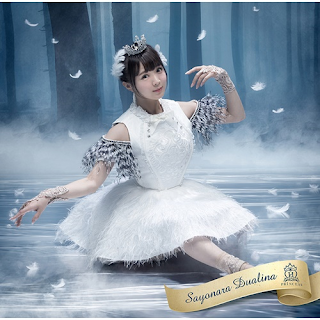 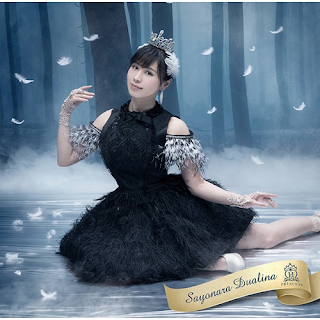 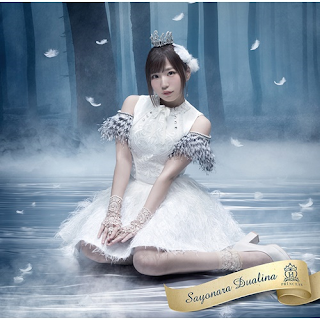 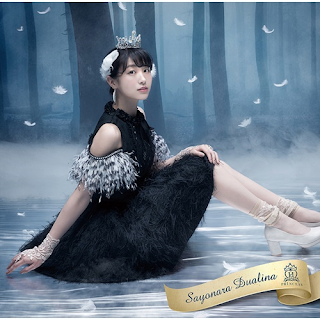 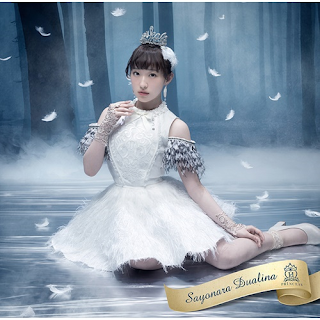 Despite my favoured member of the group not being a part of this release, I have to say, I am pleased that Houkago Princess are continuing their story, and testing out different tales for each new release. This time, we are heading into the realm of the ballet, which HouPri haven't really attempted before now. Though they have certainly dabbled with the dance style in previous works (Junpaku Antoinette and Himitsu no Tiara to Gelato, specifically), I do wonder if it will be more of a focus in Sayonara Duarena, given the stories roots.

Of course, looking at the title itself and how the covers and promotional image look, I am also left wondering if this will be a melancholy song, at all. It seems very blue in tone, and given the tragic end to the Swan Lake tale and its heroine, I wouldn't be at all shocked if this turned out to be a mature, heartfelt ballad, or even a cool track like Kiete, Shirayukihime was. Whatever it might be, I look forward to it; Houkago Princess have continued to show their diversity in sound, ever since their indies days, and have not showed any signs of stopping their flare for intense new sounds.

In regards to the costumes themselves, whilst I do like them, I can't help but think that the tops look bulky. It's not a flattering dress style, though I like the tutu's and use of feathers to adorn their hair and ears. I just hope that they transform in these costumes; it'd be nice to see a 'swan to princess' transformation, wouldn't it? Well, even if they don't, I do like that they have made us of both the black and white swan motif in the costume design.

But, still; bulky tops are urgh.

As for the Music Video, until it comes out, I really don't know what to expect. I hope to either see HouPri on a stage or in a forest. Given the roots of the story itself, a stage would be perfect, however, the lover of locations in me wants a forest and a glistening lake, where the setting is the night, with moonlight sprinkling the waters and skipping the tree leaves. Oh, and ballet. Always the ballet! However they interpret, though, I am keen to find out. For now, however, I will patiently await the music video unveiling!

What do you think of the covers and HouPri's new retelling? Let me know!

Until next time, please take care, stay happy and healthy, smile and make someones day, and of course, LOVE THY IDOLS!

Much Love and peace, everyone.
Chiima~
Posted by Chiima at 16:30