Today on April 29th, 2017, Morning Musume'17 member Kudo Haruka announced her Graduation from the group, which will take place on the final day of the groups Fall 2017 tour. She has expressed her desire to pursue acting full-time once she has graduated. 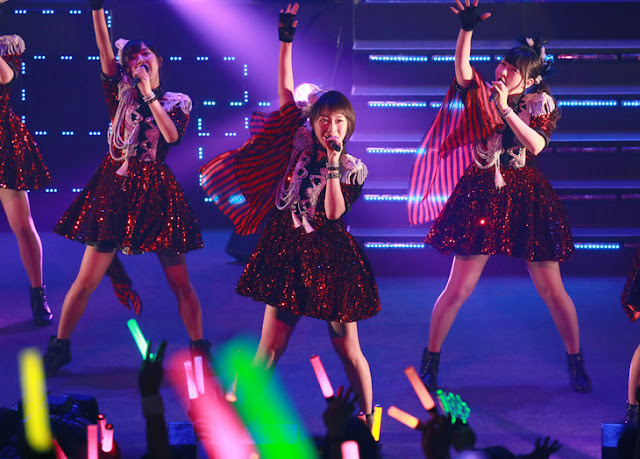 A statement was released from both Up-Front and Kudo Haruka, in regards to the graduation announcement and the reasons behind her decision. A translation of both has been provided by Up-Front Link on Facebook:

After the Autumn tour,
Will graduate from Morning Musume。 as well as from Hello! Project.

It has been 6 years since I became a member of Morning Musume。
It has been 8 years since I get into Hello! Project.
During this time, I had lots of experiences,
Thanks to lots of people,
I grew up to this level since I was a common and audacious primary school student.
And because I became a normal high shcool student for a little while,
I began to wonder "What do I want to do in the future now that my dream of Morning Musume。 became true?"

My answer came out quite early.
Or, I think I already had it.

I want to try the genre I found here in my career, "acting".

I don't want to do things halfway,
So even by saying "I want to act", by singing and dancing as an idol as well,
I somehow thought it was disrespectful to the members and to the fans to say I do both things.

I told this feeling to the company and to my parents,
I thought a lot,
"I want to bet on what I want to do" and then decided to graduate.

During the remaining time,
I want to create many memories with the members and all the fans,
I want to be able to say "See you again!" without any regret at the end.

Please support me until the end. 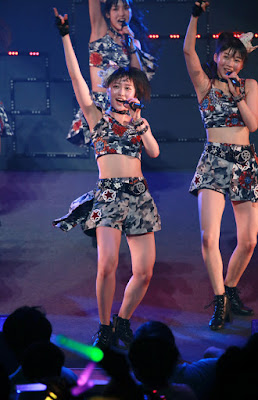 With this announcement, a lot of fans (at least, the Western fandom) for Hello! Project and Morning Musume have been left in quite a bit of shock and surprise. Over the years, there has been much debate about how would leave next, and why, with a lot of rumours going around that this time around, Sato Masaki would announce her leave of the group, due to her health more than anything. There have also been the odd 'Iikubo and Ikuta should leave, they suck', and my own speculations / hopes were for Mizuki to go next. Because, I'm evil. We all know this.

But yeah, not even I expected Duu to go. At least, not now.

Being one of the younger members - the youngest of her generation, no less - Kudo Haruka seems like the member you wouldn't expect to leave. Also, she's universally adored. Western fans find her charming, funny and filled with personality, and her singing and dancing is pretty solid, for the most part. She's also highly charismatic and endearing, with wonderful stage presence and a wonderful amount of determination and gusto.

Oh, and she's a great actress, too. Which makes a lot of sense, given that's what she's leaving the group for. And I really do not blame her. 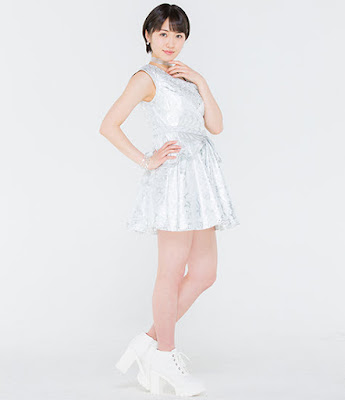 Upon hearing the news - I kind of woke up to it, as you tend to do when you live on a part of the world that is about 9 hours behind Japan - I honestly couldn't tell you what I felt... Surprise? Acknowledgement? Confusion? I'm unsure myself, but, it wasn't sadness or disdain or some other overwhelming emotion. I was just... okay. I was okay with it.

I accepted Duu's graduation announcement right away, though, honestly. It was totally left-field, and after a few minutes, I did react. It was more of a 'Are you SHITTING ME!?' moment, but nothing else. I've still not felt the need to cry or scream, or whatever.

I did, however, laugh. Because coping mechanisms.

Now, this is not to say I won't miss Duu when she does leave; believe me, I will. She might not be my favourite member, but, she is up there, because Duu is just so damn likable. I like her presence and her charm, I like her voice and how she basically gives 100% and always looks like she's having fun. I love the fact that she is both cute and cool, and that she knows how to draw you in. She is an amazing Idol, and when she leaves, I will really miss the heck out of her. She's a damn star, and H!P / UFP are gonna be kicking themselves when they let her go.

Because, you know; they kind of fucked up good there in terms of not giving this star the power she deserved, until it was too late. Then again, they also deserve it. Idiots. 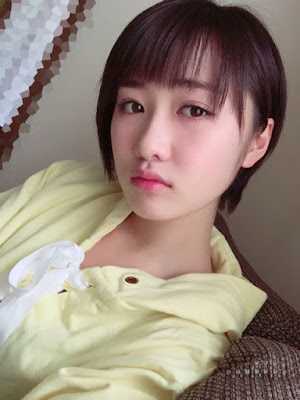 Right now, I'm okay with this. I have accepted her leave, and though it was totally unprecedented and out of the blue, I think that Duu is one of those members who really knows what she wants to do, and knows the perfect time to bow out.

This year she turns 18, and though some might find her too young to leave the group and the Idol industry, I think it's a good time to bail. She's going for something big, and something that won't be easy to get into without a lot of hard work, networking and determination. If she wants to give this her 100%, then I totally support her choice to leave the Idol world, to make it in the acting industry.

When the time comes for her to leave, however, you all know I will be a mess of sadness and tears, especially when the week of Graduation Duupreciation comes up. But, until the day she makes her Duuparture, I will enjoy all she brings, and watch over her as fondly as a British Idol fan can. 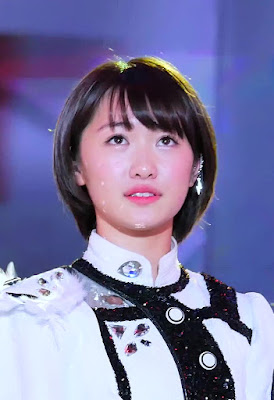 Oh, and to hit the nail even further into the coffin...

"Ten years from now, I have I feeling I'll still be in the group. I even think I might be the leader. Who knows what will happen?"