On June 13th 2016, Niigaki Risa made the announcement on her official blog that... dayumn... she's getting hitched, y'all!

My Forever Queen and first ever Kami-Oshi is going to get married. Finally, the day has come where she's revealed the guy she managed to shackle to her for the rest of her life, and finally she has relieved me of that nagging feeling that she'll live the rest of her beautiful life a spinster, because let's face it; I thought that she was never going to get married, not when her one true love Ai-butt had a husband and she was left to wallow in heart break. But nope. She's deceived those odds of mine, and she's got a ring on her finger, and soon she'll walk down an aisle and marry her husband-to-be. It shall be beautiful!!! -sniff-

Seriously though, I did think she'd just become a spinster. That, or she and Ai would run off into the sunset together after claiming their undying love for one another. Heck, that could still potentially happen, so I'm waiting for that day with bated breath. 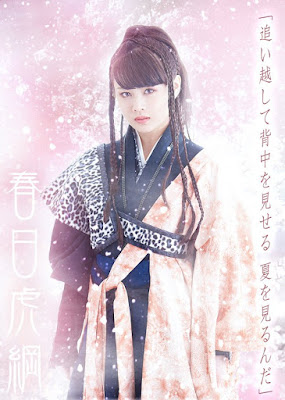 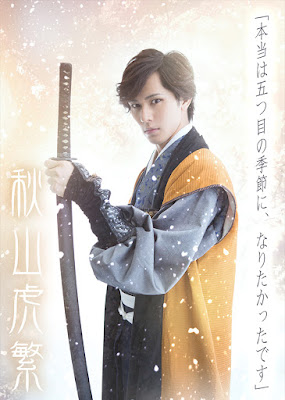 Niigaki and Yoshikazu for the stage play 'Sin of Sleeping Snow'

The announcement made revealed that, come July, Gaki will marry fellow actor Yoshikzau Kotani, whom she met in 2014 when they acted alongside one another in the Zettai Kareshi (Absolute Boyfriend) stage play. They have since been dating, and after two years the two have decided to get married and become a family. 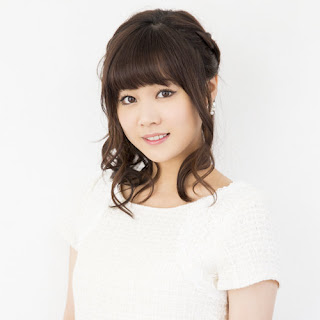 As a fan of Gaki, I truly am happy for her. I'm glad she's found someone she seems to adore, and that she wants to spend the rest of her life with him and share not only love and happiness, but woes and hardships, too. It's a big step in her life as a young woman, and whilst I am a little surprised, I am extremely ecstatic for her, too.

I love Gaki, and I just want her to smile and be happy. I'm glad that she's doing this, and hat she's going to continue working hard as an actress alongside her husband on the stage that she adores so much.

Congratulations, Gaki-san! I'm over the moon for ya!!!

But please, do keep in mind running off with Ai-butt. It's what we all secretly hope for, huhuhu~