In which that Child of the Damned, Shimamura Uta, Withdraws from Country Girls

I Spy with my Idol-Loving Eyes, a group made up of five... 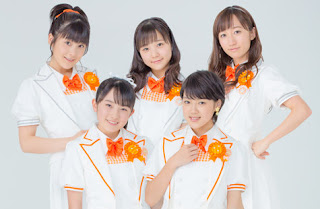 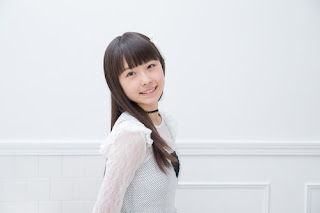 So... Shimamura Uta has graduated, and it's apparently due to contract disagreements that could not be resolved, meaning that she's pulled an Aina on us all and ditched the group that she pretty much owned, centered and lead, without so much as a wave goodbye.
And yes, the fans have been left absolutely shattered because of it. There have been tears, there have most likely been arguments, and y'all can bet we've had a bit of bitterness! Because, c'mon; it was Shimamura Uta, and she was that groups shining star.

Hell, I bet she was the reason that the group even got it's Major Debut so quickly - she was popular! Now though, she's gone, and holy shit aren't we all sad about it. 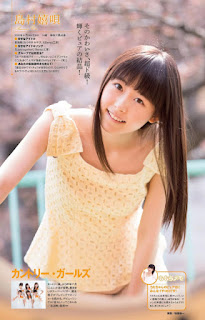 Honestly though, despite not having much time to process it, I am sad, but I know I'll get over it - I barely know Country Girls as a group right now, and whilst Aina leaving Juice=Juice cut me up, it's because I had gotten to somewhat know that group through the three singles they had released as an indies group... that, and her withdrawal truly was sudden. With Uta, there was a lot of speculation; she didn't turn up to some events apparently, and she had stopped blogging all together. With her departure and its impending announcement, there was some build up to it - Aina's was completely out of the blue. So, in a way, I suppose I was mentally prepared for it.

In a sense, I've also had other things to worry about aside from Idols recently, so it wasn't completely shocking to me either. I've yet to cry, in fact I am eerily calm about this, and the only thing I've realised I am completely sad about is that, now she has gone, I won't get to make even more Children of the Damned jokes about her.
Yeah, that's where my true intent lies with Uta xD

Seriously though, I did like Uta-chan when she was a part of Country Girls. She had this innocent, awkward charm about her, and those dead eyes that never linked to the soul. Uta-chan was charming and charismatic, and whilst she couldn't sing, she was still pleasant to listen to. I liked her, and I enjoyed her presence, but honestly speaking? I'm happier that she left the group with only one single, than for me to get used to her and then have my heart ripped out like it did with Aina, even though I didn't care for her much, either. 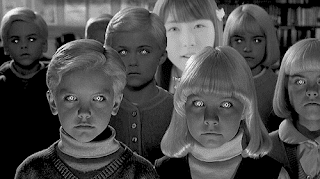 Currently I am still processing this announcement, because I only found out after I completed my unpacking (having moved out of my University Halls and returning home) and I've still not allowed it to settle in completely. Yes, it's a little shocking, but I do think I'll be okay even when I've realised what has well and truly happened. It's sad to know that Uta has left Country Girls so suddenly and that we are still vague on why she left, other than knowing that the contract did not meet the standards of herself or her parents, but I'll get over it. I have to, because that's what we fans do - we accept it, and we move on. 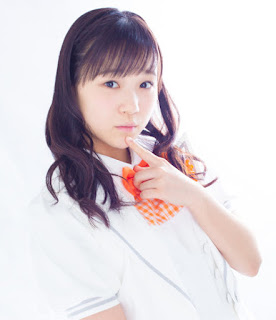 Does this mean our little Manakyandi will get Uta's lines? Teehee~

Lookit me, being all positive! Seriously though, life goes on and Country Girls will continue no matter what. This isn't the end of the world (though with how some reactions, you would think it is) and Uta was only ONE of six members within this group. Yes, it's extremely sad that she left, especially this early on within the group, but with what time we had her, we cherished it.

Country Girls will LIVE ON!!!!

I'll try and update as soon as I can, and it's sad that this is my first second post of June, and the first post in a while, but these things happen.

Until next time, in which I hope for happier news or happier posts.
Chiima~

Morning Girls On The Run
the number 244
Yume no Kawa
Iroppoi Twilight Game
Sakura Mankai
nikkorifactory
Posted by Chiima at 20:18