Any thoughts and opinions within this post, they are mine, and I don't care what others think, because hey! Opinions are subject to what you think! Sorry to burst that bubble for ya.

A while ago, I asked the readers via my Facebook page for my blog what they would like me to do for our final week with Berryz Kobou, and one of the suggestions was this: to do one week where I reviewed Berryz, and then the next week, I write Appreciation Posts for each member. I really liked the idea, because it meant I didn't have to focus on all of Berryz in one post at the end of the week, and also, I can say my goodbyes to the girls in turn. So, this is what I am doing, and this will be the first Appreciation post during the last week we have of Berryz Kobou.

First up we have the youngest of the bunch, Sugaya Risako! 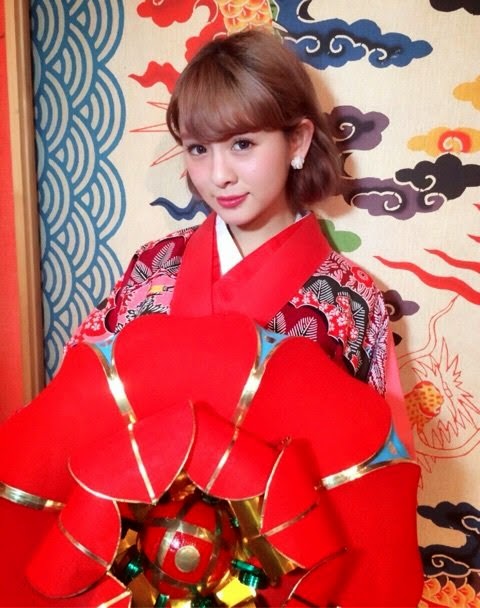 I don't know how much of this post will be an 'Appreciation', per say, because we all know what I think about Risako; half-arsed, a pouting pigeon that looks constipated, warbling away like a whale... basically, I'm a bitch about her, and I don't seem to appreciate her very much.

It makes it all the more funny when I look back, and remember that she used to be my favourite. Yikes. 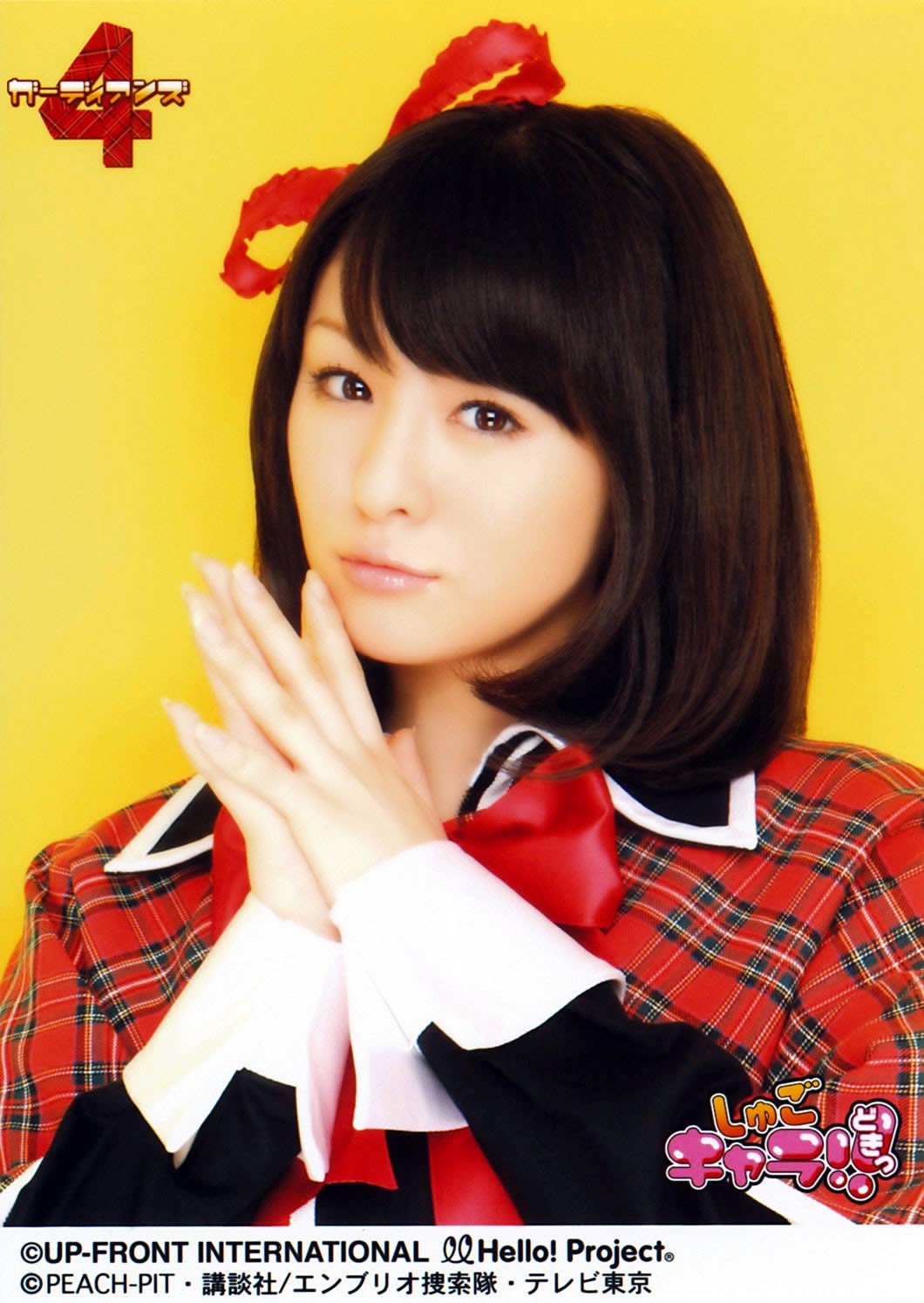 I got into Hello! Project in 2009, during their anime era, and that was one of my first run-ins with Risako, and I fell in love with her. I thought she was really beautiful, and for some reason, I really liked her voice, whale calling and all. I especially liked her when she released her solo song, Elegant Girl, and thought it was really great, and that she was so damn lovely in it.

Basically, I thought she was great, and I had a girl crush on her. Not as much of a girl crush as I had with Koharu, but it was there, and for a while Risako was my favourite girl in Berryz Kobou. Sweet looking, innocent and pretty much a doll, I was a tad infatuated with her very presence. I was her fangirl!

Okay, so she wasn't my favourite in all of Hello! Project; that right was handed over to Gaki at the time, and whilst I was still learning about the project itself all the way into 2010, Risako was someone that I really enjoyed looking at, because I thought of her as eye candy. I liked her in the anime groups, too, I thought she was great in them - definitely the prettiest of the bunch at the time - and she charmed me so many times. Her adorable look, the aura of an Idol that she had, and her cute happiness made me enjoy what she did.

And then I stopped liking her. 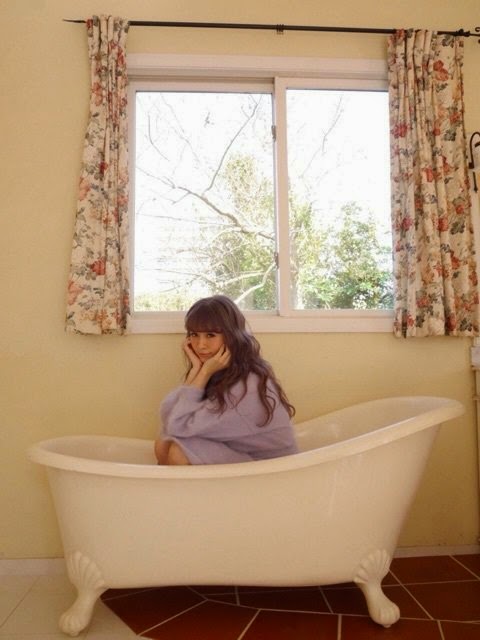 Even I don't know what happened to make me stop liking her, but I have a feeling it has something to do with how I felt about Berryz as a whole, though I know it started around 2011-2012. Something put me off of her, especially her voice, and I just watched her fall from the top of my Berryz list to the very bottom. At one point, she had been the only member I looked at; I didn't even bother learning any of the other members' names at that point, and then she was the member I couldn't stand. It was like she had contracted a really bad case of herpes, or something.

This went on up until recently, my great dislike of her. I won't say I really hated her, because I didin't and I don't, but she frustrated me. Her vocals were Hell on Earth, the failure of her 'sexy' character put me off greatly, and then there was her lack of energy, too - a lot about Risako annoyed me, and I just wanted to ignore her. A lot.

Eventually, she started to change her hair, and that only served to gripe me even more than before, because I found the hair changes weird and, for lack of a better word, pretty damn ugly. Where was this pure, but subtly sexy, Risako I had once liked? Where was the sweetness surrounding her that had charmed my pants off? Why was she pouting like a deranged pigeon? There were a lot of 'why's' surrounding Risako, and I think this further fueled how I felt towards her.

Still, there was one thing I couldn't deny, though I never openly said or even admitted it; I still sorta had that girl crush on Risako, and holy heck, did I hide it well. 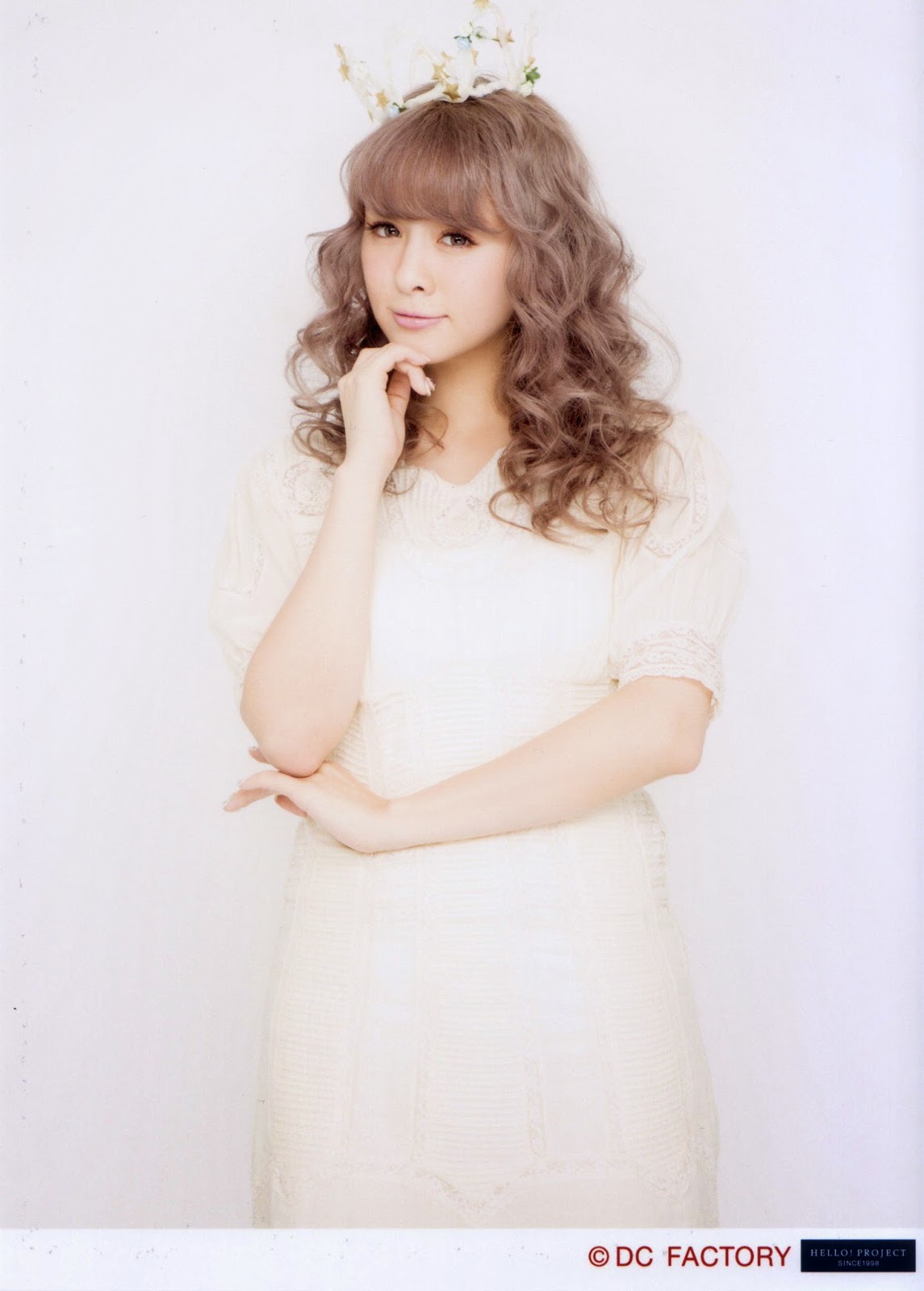 Recently however, since late 2014 at least, I've come to realise something: I actually quite like Risako. The idea of that surprised me, because I hadn't expect that realisation to hit any time soon, but it happened, somehow. Risako's growing on me once again, though I highly doubt she'll be on as high a pedastool as she once was in my mind.

I think it's because I started watching a few backstage clips or looking at off-shot images of her, and realised how cute she was still. Behind that really shitty sexy act, and her constipated pigeon face, she was quite funny and sweet, and surprisingly, had a shy speaking voice that contrasted greatly with her whale mating call. Colour me surprised, but that was darned cute! I hadn't realised just how precious this girl could be, let alone imagined it. I liked that Risako, a lot.
So, I started to like Risako again, more-so how she was outside of PV's and imagery, because I still thought she sucked royally there.

So yeah, I've come to terms with the fact that I like her a little, and that she's no longer at the bottom of my Berryz or H!P list. I don't think she should sing still, granted, but I still like her and find her adorable - it's her post-2010 PV persona, however, that pisses me off still.

Risako herself though, she's a little treasure. 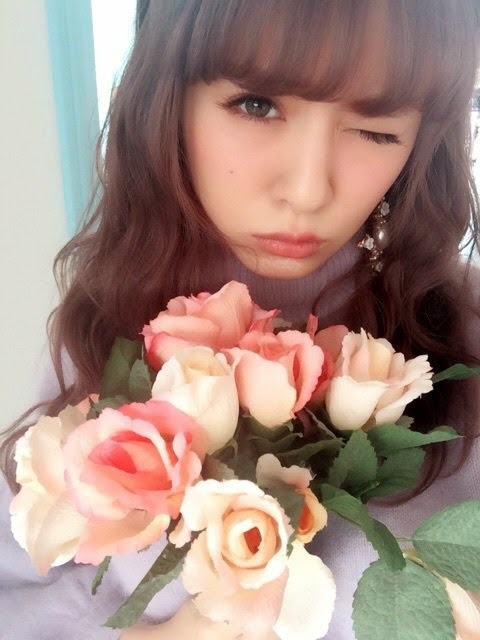 Behind all of her terrible hair choices and her whale calling, I do like this girl, it's just taken me a long time to realise that. There's that part of me, the new fan who really loved her way back when, that still really adores Risako and wishes that the me of today loved her as much as I did back then, but deep down in my heart, I can't innocently love Risako like I once did. It's harsh and a hard reality, but I've come to accept that; I've watched her turn into such a boring PV persona, and I'm at the point where I know I can never look at her the way I used to.

The fact that I remember how much I loved her, though, is good I think; it reminds me of how good she used to be in my eyes, and though it did leave me to compare her from back then to how she is now, it has also allowed me to think fondly of her during these past few months. 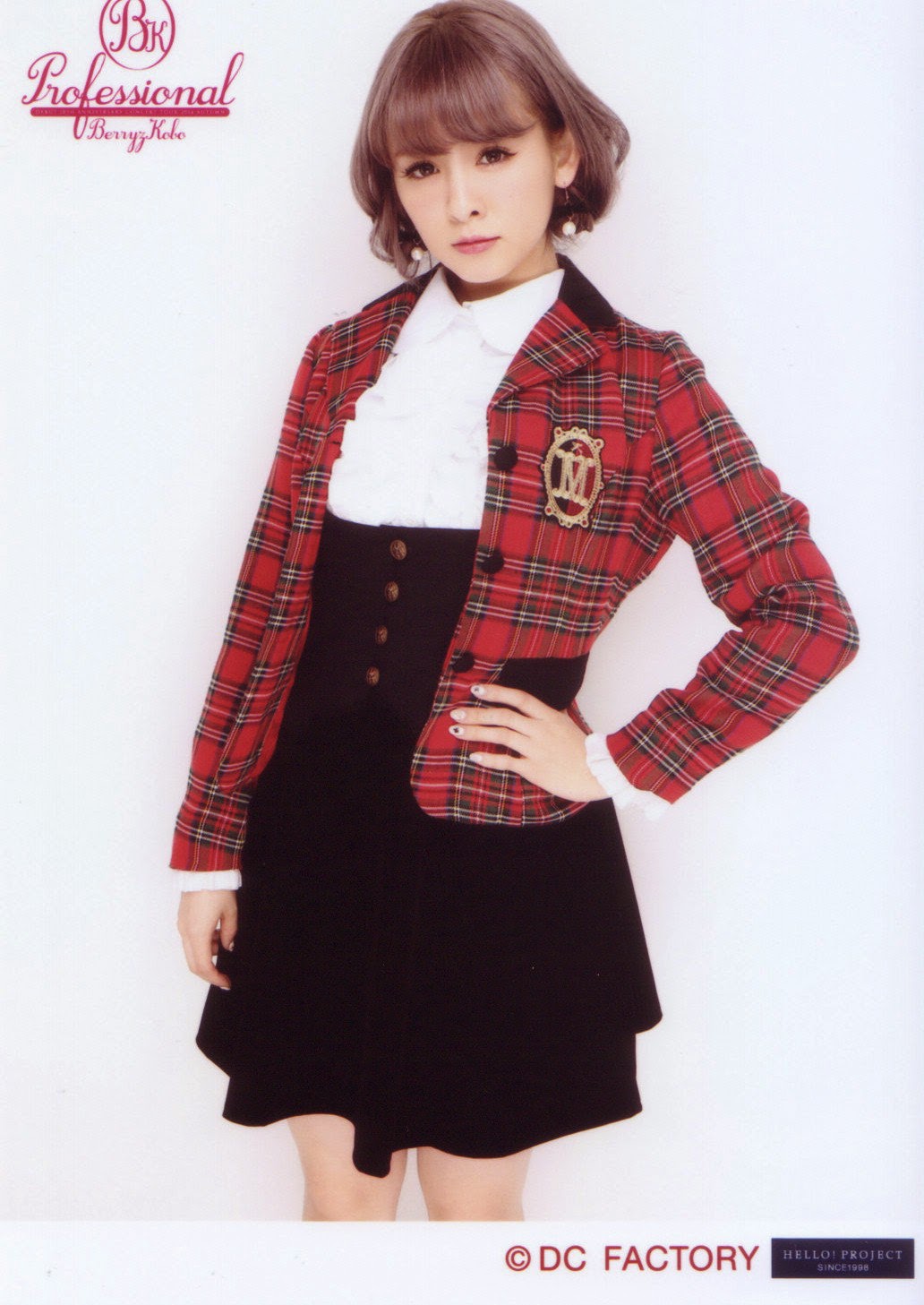 Risako truly is a sweet girl, it just took a long time for me to see it. I don't think she's a wholly talented Idol, but I do think she is very likable and has an innocent factor about her that is truly appealing, if only she would show it more than her 'sexy' character that does nothing for her. She's cute, and whilst I'm unsure of what she'll do after Berryz Kobou disband, I do hope that she goes onto something she really enjoys, and I wish for her success in it.

Personally, I would love to see her go into modelling, but who knows? 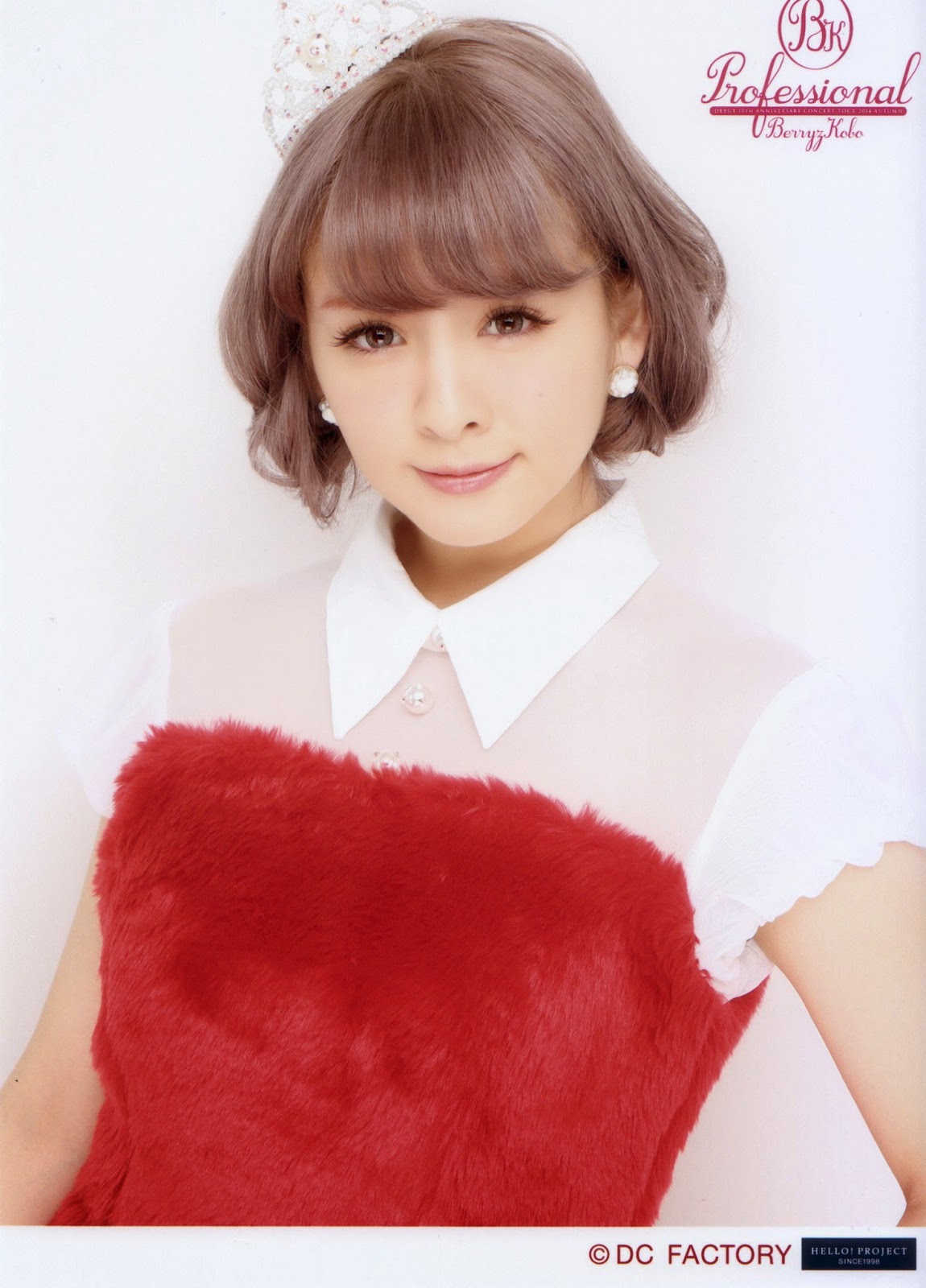 I anticipated that I would not miss Risako when she was gone, that I would cheer her disappearance from the Idol scene with mirth and merriment, however in a way, I am sad - I'm sad that the member I once loved will be gone, and that I will only have the memory of how she used to be in my mind to keep my idea of her positive. It's sad too that I never got to see that Risako ever again in my time as an Idol fan, but honestly, what can I do?

Soon, Risako and the rest of Berryz Kobou will have left the group as well as their days as Idols, sans Momoko, and she will take on a different path in life, one where I do hope she is successful. I hope that she will find true happiness, and live life to the fullest, to experience the things she never could as an Idol. Ever since she was a kid, this is the only life that she has lead. At 8 years old, she became an Idol, and she has been under the spotlight ever since.

Now is the time for Saugaya Risako to live, and to become a true adult. All I hope for is that she lives her life to the fullest now, and does all of the things she couldn't have done under Hello! Project. 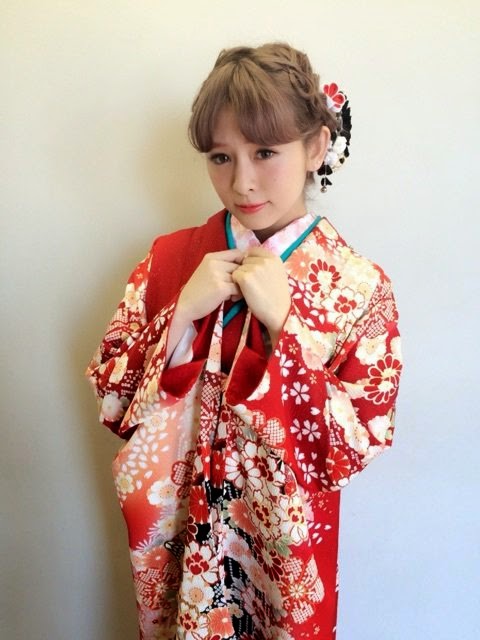 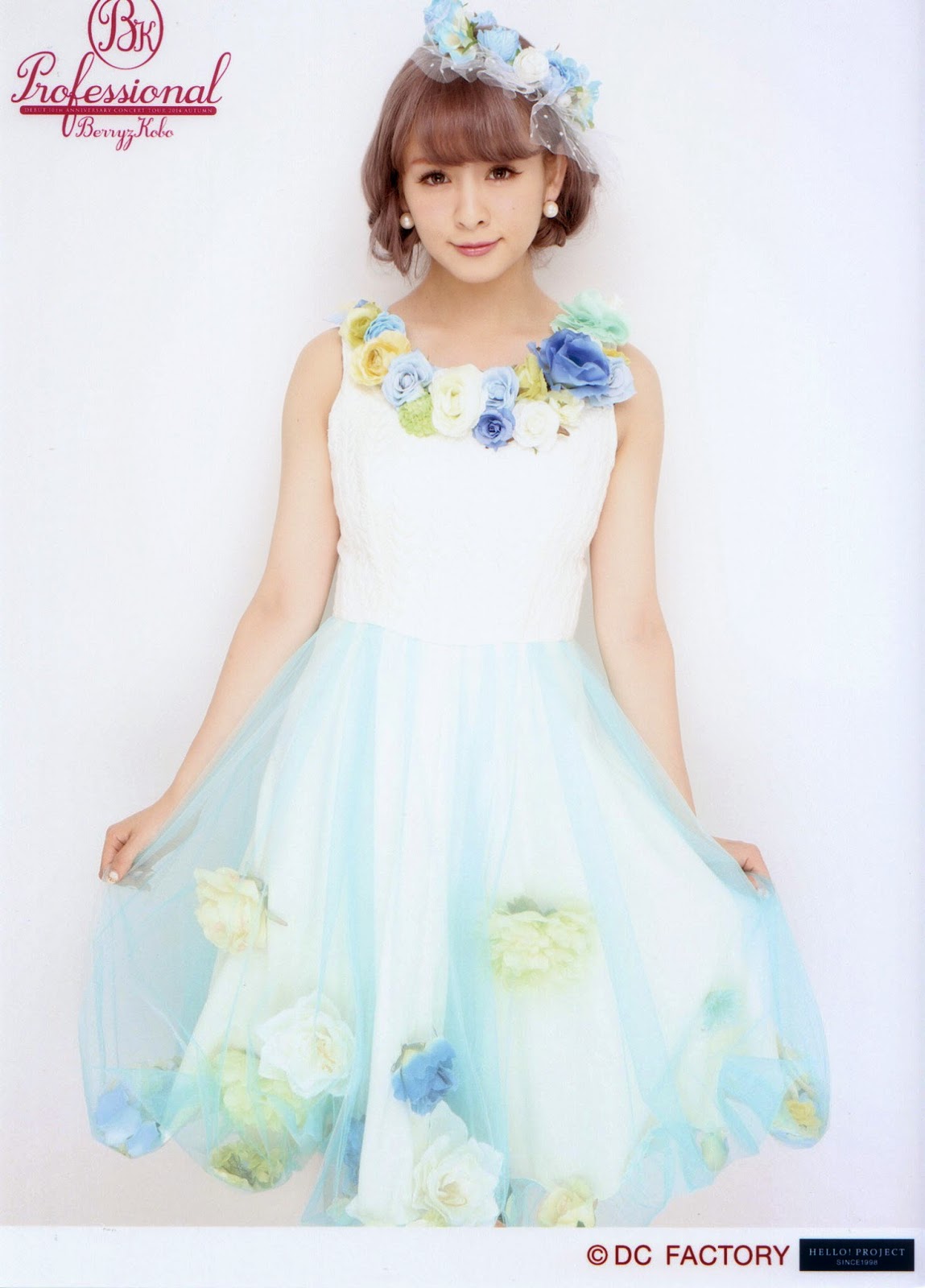 A little part of me will certainly miss Risako when the time comes for her to leave, however I know that the biggest feeling I have right now is happiness; happy in the fact that she is leaving, happy because she won't hurt my ears any more, but also happy because, finally, Risako and the rest of Berryz Kobou don't have to put up a farce any more.

Now this little bird will be set free... 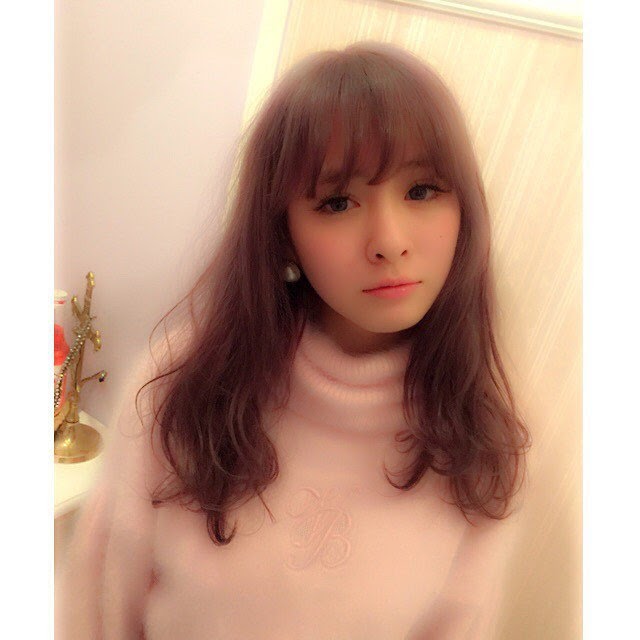 It's a bittersweet goodbye, but so long, Risako! I will remember you, with both fondness and sadness, but there is one thing that is certain;

Your voice, it will not be missed or longed for. Not by me, at least.