Houkago Princess go Universal and Head to the Front of the Class with a Major Debut and more Announcements!

On February 18th 2015, during Odagiri Nana's 25th Birthday Live event, an important announcement was made regarding the group.

Finally, after three years and so many member changes, the group will have their Major Debut!

Houkago Princess will make their debut under Universal Music Japan it has been revealed, though the other details concerning their major debut, such as the time they are debuting or what their first major single will be titled, have yet to be revealed. Further announcements were also made during the live that are equally as important, making a few minor changes for the group! 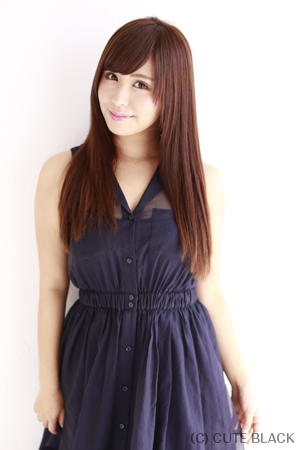 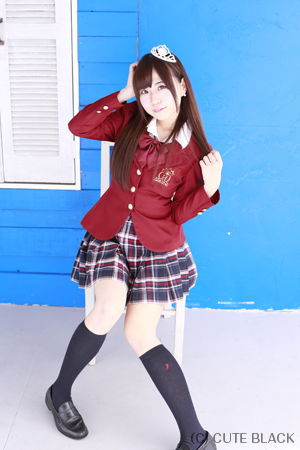 One of the announcements made during the live was that Maika will now hold the title of Vice-President within the group, whilst it was also revealed that Himari, the chairman of Usamimi, has been promoted from her Candidate status to a full, Regular member!

Shut up, the onions are making me cry... 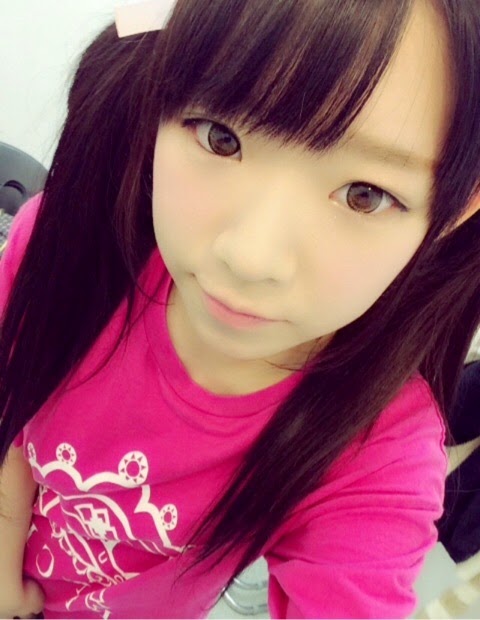 And for the final announcement, Nagasawa Marina, formerly a Candidate of the 5th generation, has made her return to the group as an Apprentice member once again! She has also revealed through her blog that she is currently the first member of the groups new Apprentice-based unit, [放プリユース] Houpriyūsu!

Reading this news on Twitter today, after finding out there would be a an announcement, the thing I had hoped for most was that Sahochi would be made a full, Regular member. That didn't happen, but the announcements that were made were ones I had never expected, not in my wildest dreams, so when I read what had actually been announced during Nananyan's 25th birthday live...

I cried. I cried so much. I am so overwhelmed with happiness right now, and I can't believe that this is happening.

Finally, my babies are debuting.

This is what I had hoped and wished for last year, back in 2014, when I thought that they had a chance for a Major Debut. It didn't happen, so this year, whilst I had my hopes up for other things to happen regarding the girls, I didn't actually expect a Major Debut to come along, because honestly? I am happy with the group being indies, so one more year of their indies era wouldn't matter to me, but finally seeing that they are having their chance at a Major Debut, I am beyond happy.

Finally, the group I love and adore so much, they're finally going to be under a label where they may become even more accessible than before! Now more and more people from around Japan and the world can learn about HouPri and their charm. I'm sure I will miss their indies period, because that was a big part of their career for a long time, through the good and the bad times, but I know I will love them in their Major era as well.

Seeing these announcements, that they are going under a major label, that Himari has been promoted, Maika is now Vice-President and, finally, that Marina has returned, it has all made me so happy as a fan! I am so glad that I found this group and that they bring me so much happiness and love and make my heart feel overwhelmed when I hear their songs or look at their updates. I feel so blessed right now as a fan, and even though I'm a bit put-out that Sahochi has yet to be promoted to the Regular lineup, everything else has made me feel well and truly blessed.

Houkago Princess, my beloved Idol group, my #1 of all groups, are finally taking their step forward towards their major debut, with one of the best lineups they have ever had. I feel so damn lucky right now.

So many good announcements have been made for 2015 already, what with READY TO KISS and YumeAdo making their own Major Debut's this year, and I can safely say that as a fan of Indies Idols and Idols in general, I feel so positive and giddy about what the rest of 2015 has to bring me. It's a year of change, not only for indies groups going major, but even the big companies, too.

Truly, I feel like the happiest fan alive right now. I am now sitting on Cloud 9.