The Korea Times US
All KPop
Metro
BBC News UK 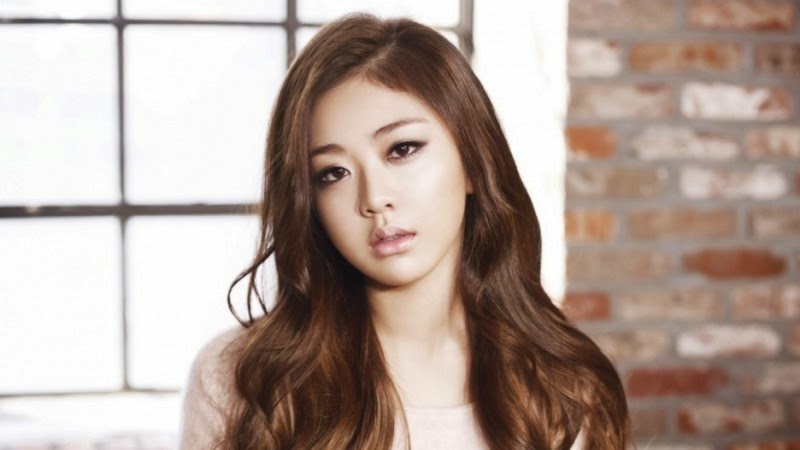 Earlier this morning, it was reported that LADIES' CODE member RiSe, 23, sadly passed away after succumbing to the injuries she had sustained during the accident that took place on the 3rd of this month.

The news comes just 4 days after the passing of fellow member EunB, who died just after the accident had taken place.

RiSe had undergone operation for serious head injury following the crash and fell into a coma, however this morning at 10:10am, she left the lives of many.

‘At the time of the accident on the 3rd, RiSe obtained a big injury to her head and was moved to the hospital. She was operated on as much as possible for a long time, but she has ultimately passed away.
‘Her parents, who came from Japan, and the label employees stayed with her at the end. We are sorry to give another sad news since the late EunB and we cannot hide our sorrow.’

Further reports concerning Sojung, Ashley and Zuny are still recovering from their injuries, with both Ashley and Zuny being released from hospital, whilst Sojung is currently still in hospital after being operated on for a facial fracture, and is in recovery. 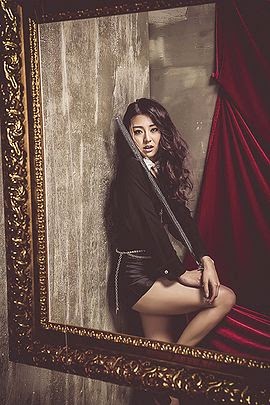 I'm sorry to once again update with sad news, but when I heard about RiSe's passing I knew that I wanted to say something towards it.

I'm sad. I'm really sad. I didn't listen to or even know of LADIES' CODE until recently, actually until the accident happened, but I feel so terrible right now for those who have lost two girls, EunB and RiSe respectfully, to this horrible crash that could not have been prevented. The news, even for us none-fans who aren't into K-Pop or the group itself, are so devastated. It's cruel, it's heartbreaking, and sadly it is reality; today, we have lost another life far too early on. She was only 23.

I won't lie and say that this sort of thing isn't scary for me; it really is, and realising that two girls who were so blessed and loved by many, family, friends, fellow members, workers and also their beloved fans, have passed on to the Heavens, resting in peace and away from life now, it's scary to think about just how easily we can be taken away.

It's difficult to think that someone so young and loved was taken away so early on in her life, but after her struggle with her head injuries and surgery, I hope that now, finally, RiSe is able to rest in peace and will no longer hurt or suffer from what happened. Now, she is with EunB.

I'm deeply saddened by this, I don't like that it's happening, but this is life; it snatches away precious lives from us sometimes, and we suffer for it with our grief.

I am so sorry to every fan of RiSe, EunB and LADIES' CODE who is suffering right now. My prayers and thoughts are once again with those who cared for RiSe and are having a difficult time right now. I am so sorry for your loss, but I know that you will all keep RiSe and EunB in your thoughts during this sad month.

Rest in Peace, RiSe. You were too young to leave this world, but now you won't hurt any more. I am so sorry that you had to leave this Earth far too early.
Posted by Chiima at 14:27