Because Management like to F*** Things Up... [Sexy Zone Rant Time!]

THIS IS A RANT! ENTER AT YOUR OWN RISK! CAST AWAY ALL RATIONALITY, FOR THIS. IS. SPARTA!!!! Thanks~

Fuck you, JE. FUUUUUCK YOU! 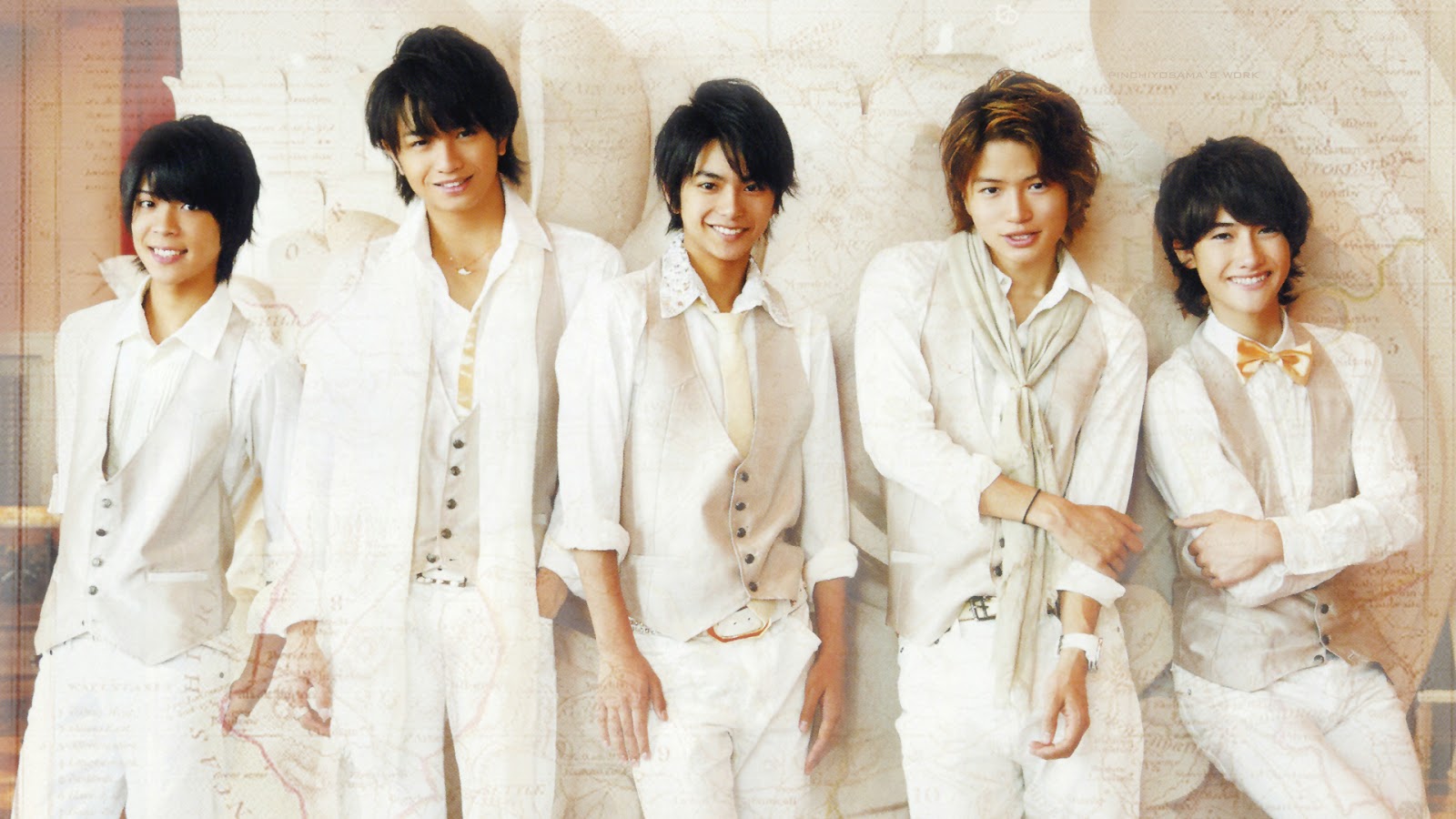 Hello everyone. Today, I want you all to meet Sexy Zone, one of the few boy groups that I actually follow and like, possibly even love to a certain degree. They are a rather fun group, very young and energetic and cheesy to a T. Basically, they are all lovable fools who charmed me. I rather like them.

What I don't like is what management does with these five kids. I mean, I know it's commonplace in Idol groups for some members to be left in the dark in favour of others (look at AKB48, Morning Musume, Houkago Princess... you catch my drift) but sometimes, JE management really takes the cake with Sexy Zone. As in, they take it then eat it in front of starving children.

Simply put, they are dicks.

Thing is I can usually forgive shoddy management because I know this is how it generally works in the world of Idols and entertainment, it even happens here sometimes if you have a big enough group; the popular members are the ones they push, after all, and I completely get that. I suck it up and accept it. Well, I can't accept the bullshit that's been pulled this time, because, for fucks sake, Management have really fucking done it now.

For the groups up-coming single, Marius Yo and Matsushima Sou will not be a part of the lineup.

They have not graduated. No, they are simply 'sitting this one out', and the three Leading Ladies, the ones Management care about basically, because some stupid twit thinks it will help the group in a way. Something idiotic like that, I suspect.

And yes, I am fucking pissed. I mean, why the fuckity fuck would you DO this?

Okay, we know I like SZ. We know I see Marius as my son for some reason, and that I just genuinely like this group despite all the shit about it that could make me hate it, most of that shit being the Management basically treating Sou and Marius as the Damsels in Distress who can't do anything except be saved by the Big Three. I'm not the biggest fan of them, but I am a fan no matter what, so I am rather annoyed by what is happening here. In fact, even a few none-fans of the group are probably shocked by this sudden turn of events, it's so... stupid.

It honestly makes me wish that Marius and Sou would just leave the group, because they don't deserve the crap they get in Sexy Zone. Yes, favour certain members over others, that's nothing new, but don't just take the members you don't care about out because it will make for some giggles on your behalf. Don't you realise that we, the fans, even the fans who don't always buy the singles me are not going to let this fucking fly?

It's crap like this that makes me want to boycott SZ, and believe me, there have been many other times I felt like boycotting the group because of the Damsel in Distress treatment Marius and Sou have gone through beforehand, but fuck, I really want to boycott them this time. In fact, I mentioned on Twitter that this treatment of Sexy Zone's two toddlers makes me want to boycott the whole of JE in general, though I won't do that; I'm mad but I'm not that bitchy to do that. Arashi or Kiss-My-Feet don't deserve that, even if I don't follow them that much. Still.

Obviously I'm hell-bent on hating people right now, more specifically some witch named Iijima who is apparently behind this, but really... why do this to two boys who are barely featured anyway unless it's backstage or in a drama? Marius and Sou don't deserve this!

I love Sexy Zone, but stuff like this... well, it makes me want to boycott them because I feel like I'm just in a constant spiral of PAIN! And yeah, I'm not the only one. I've just finished up reading Airi's own rant on Genki Pika Pika!, which pretty much mirrors my feels on the whole debacle with SZ right now... so I'm not the only one, gladly. And as Airi mentioned in her post, I've talked about it on Facebook, and a girly rant was conducted with many annoyed Fangirls... okay, three annoyed fangirls, BUT STILL!!!!

Okay, I'm done. I'm going to eat some cheese and relax, or something. I just need... to keep away from Sexy Zone for a while.

But yeah, ripping my hair out here, blowing up like a Volcano as I do so. 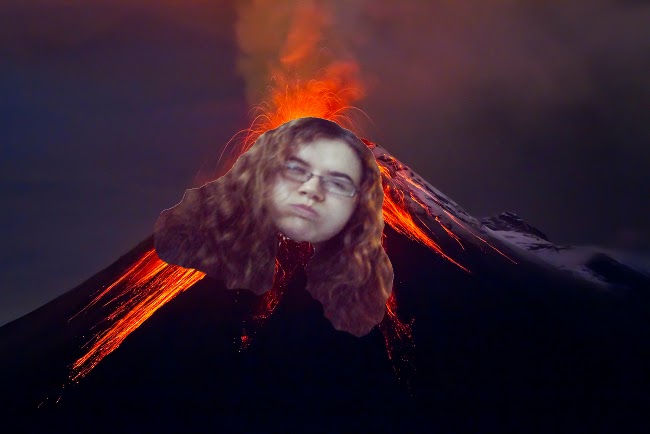