DISCLAIMER:
This Digest may not contain an Idol group that you like, or that you follow. If this post does not contain an Idol group you yourself actively follow, then my deepest apologies, but I cannot follow each and every Idol group on the planet. I am one person, and whilst I do post about groups that I like as well as groups that I barely even follow (read: BABYMETAL) that does not mean I will also actively look for news on the Idols you may follow. If I do not have the resources, I will not be able to post much or anything about them. Please respect this, as I don't have the time to go scouring across the internet for Idols that I know next to nothing about, or that I have little to no resources to. Again, I am ONE person; if I had a team behind me it would be a lot easier, however this is something that I do for me, in my own free time, because I want to. I could just as easily not do this, however I do it because I want to, and I find it fun. Thank you.

Wait, it's back again!? Haven't we had one this week? Digest, You're Back Again!!!

This week, in Digest News...

ICHII SAYAKA IS A '48! But not the kind you're thinking of! Morning Musume in 'MURICA! Bad Hair Days for BK, again! NG46 to release their 9th single, FINALLY! And a 'lil bit more! Digest, are you ready for the Readers? LET'S READ!

It feels like it really wasn't that long ago since I did a Digest...

Oh wait, that's because it really hasn't been that long! Because I did one last Monday, JC >___>

I am so useless at this, I swear XD

Still, I hope y'all enjoy it! I loved writing it this week, because it was mostly little pieces of news YAY and they were actually really good pieces of News. It's nice when that happens I think XD Not that all news isn't good, cos' it is, unless it includes the words 'Graduation' 'Wiithdrawal' or 'Disbandment'. Then it's BAD NEWS!!! RAWR!!!

Anyways, as always be sure to ctrl + f for the fun and games of easy drifting through this short, short Digest! Have fun, y'all!

Video of the Week


Aa, Subarashiki Hibi Yo by Sato no Akari

It's silly that they had to lip-synch their performance, because each girl is pretty good in their own right (even Akari, bless her terrible voiced soul) and I would have loved to hear it raw and real (Oh gawd, the innuendo's are forming in my read right now! ARGH!!!), especially given how much I kinda dislike Rina's studio vocals. Nothing against her, cos she's a Akai sweet pea, it's just her studio voice is fucking annoying to listen to. That said, I do love this song.

... And that is really all I have to say about it right now, because I do not want to type! PEACE!

Picture of the Week 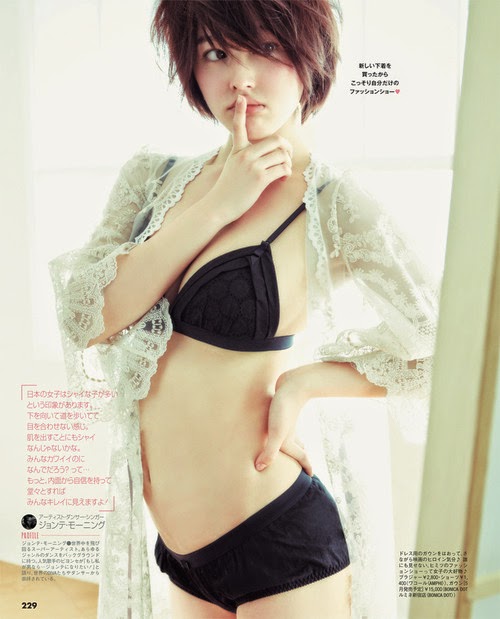 You are the definition of To Be Seen and Not Heard right now my dear, and I like it!


Reminding us all why we still love her, and that she has also grown up. A lot. Youwch! 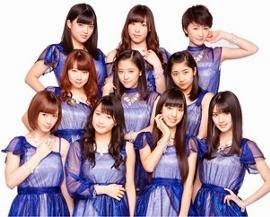 Morning Musume '14 will be heading off to 'MURICA New York this October! This will be the first time for some of the members to go abroad! (If all of them are going, that is).

Let's just hope that they plan to go to Spain/Amsterdam/England/Brazil/Bulgaria/Germany at some point, and any other countries I have not mentioned! 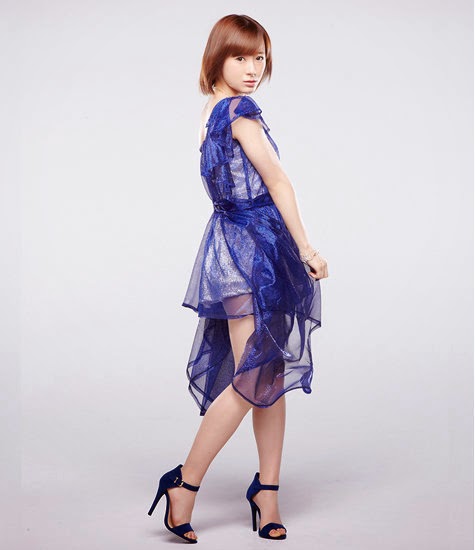 It isn't 'Birthday' event, it is 'The Fans of Eripon/Eriman Unit with Muscle POWER Strategy Group Meeting to Infiltrate Gaki Risa HQ 2014' event. 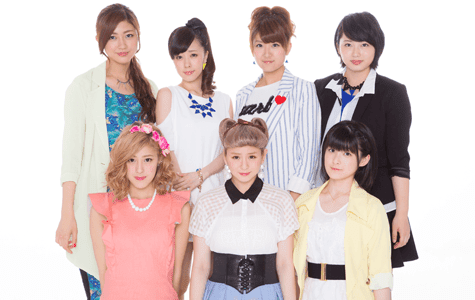 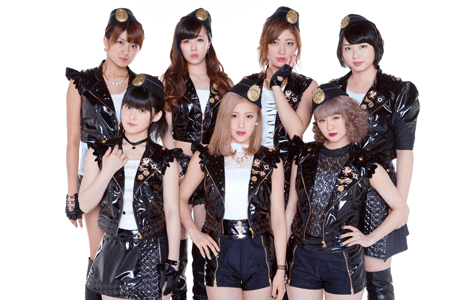 Berryz Kobo's profiles have been updated, so check them out!

Where the wardrobe department FINALLY triumphed in clothing, they failed with Miyabi and Risako's hair.

MEH, we always need to make sacrifices, so why not on the two who typically seem to have Hair Faux-pars?

(Actually, Miyabi's hair looks good in the pastel clothed image, but the other one = ick) 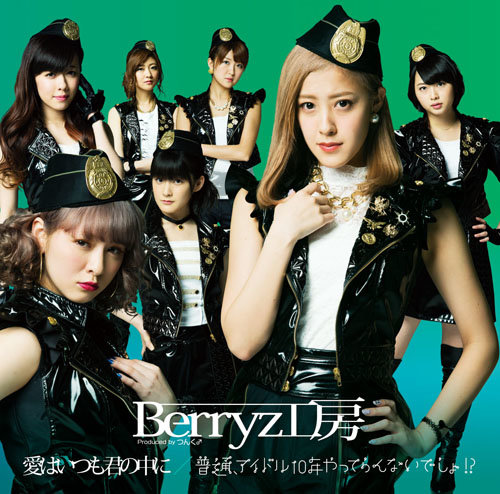 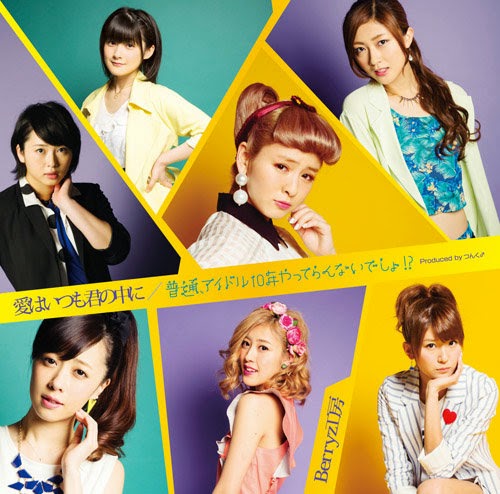 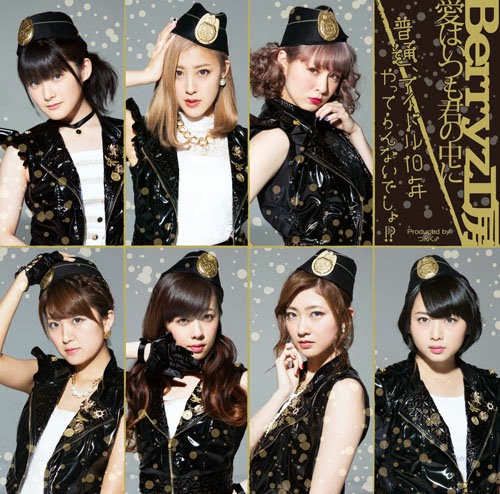 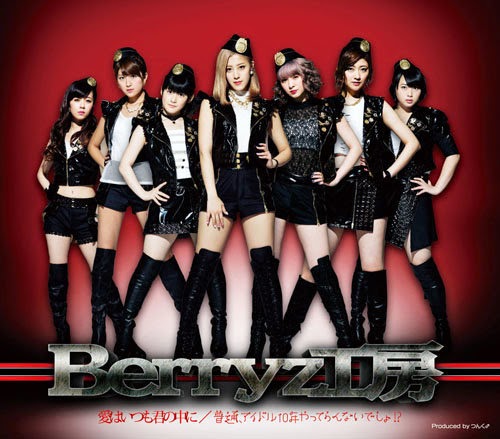 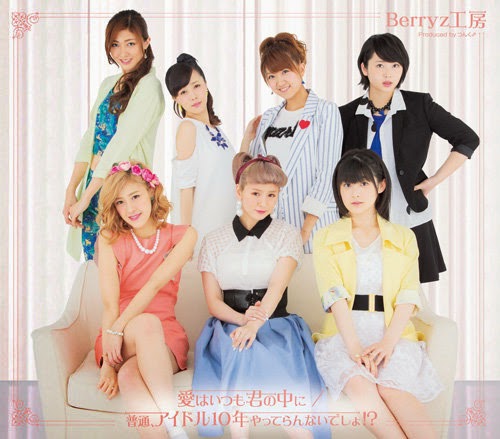 Hello! Pro are really enjoying the style of 'One giant head at the front here, tiny heads in the back' for their covers, aren't they? It's like one giant floating head of terrible hair, or in this case, two giant heads. 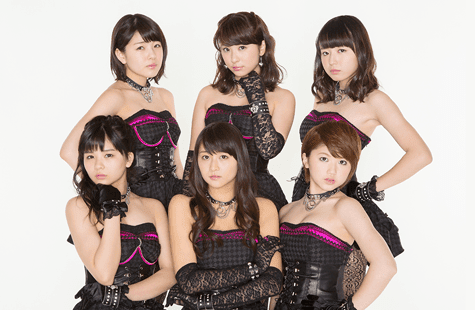 It would have been more interesting if they had kept it solely as Kanananananana's account... ;_____; 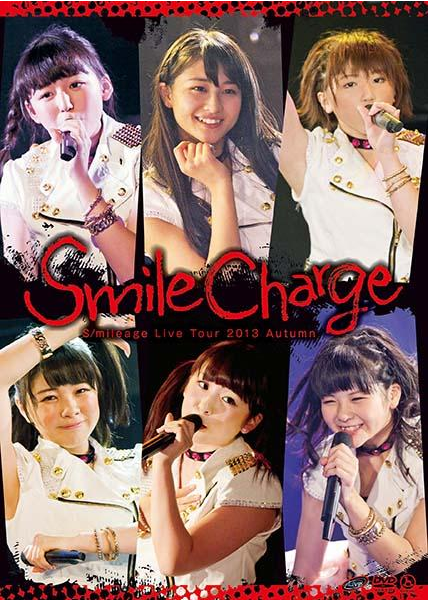 The DVD (and Blu-ray!) cover for S/mileage's Smile Charge concert has been revealed!

All that effort... it simple gleams!

Then again, I'm just as lazy XD But seriously, this is a pretty nice cover. The simplicity works. Thank fuck they didn't use too much photoshop, or we'd being seeing half-assed images that would look worse than this.

Juice=Juice have pinned an extra tour in Kobe to their up-coming concert tour! 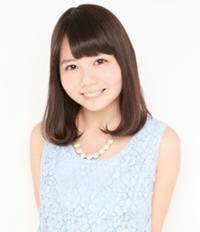 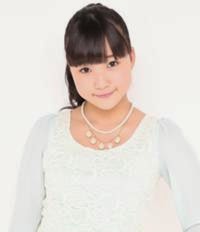 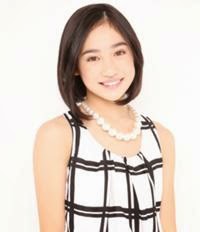 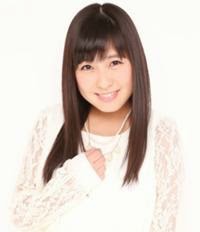 Tanabe Nanami, Inaba Manaka, Sasaki Rikako and Yoshihashi Kurumi will all appear in the up-coming CDJournal on May 20th!

That's a whole lotta cute in one magazine, especially that Kurumi! KA-WA-II!!!

Ichii Sayaka has been recruited as a new member of the grouo OFR48! Whaaaat!?

OFR48 is a bath-house themed group, and is made up of adult women.

One way or another, Ichii Sayaka got into a 48 group, even if it wasn't the one she wanted, or one that might just not be connected to the actual AKS company... OH WELL! 8D

So basically it's just one giant plug for their recent singles/DVD's/goods? Greeeeat...

Also, this is so scripted, I can already see the paper in their hands of what they have to say to the camera.


Up-Front will debut MUSIC+, with episodes releasing every Friday!

Next UFP are going to open up a website for the Graduates of Hello! Project, just to piss the fans off and make them all cry. 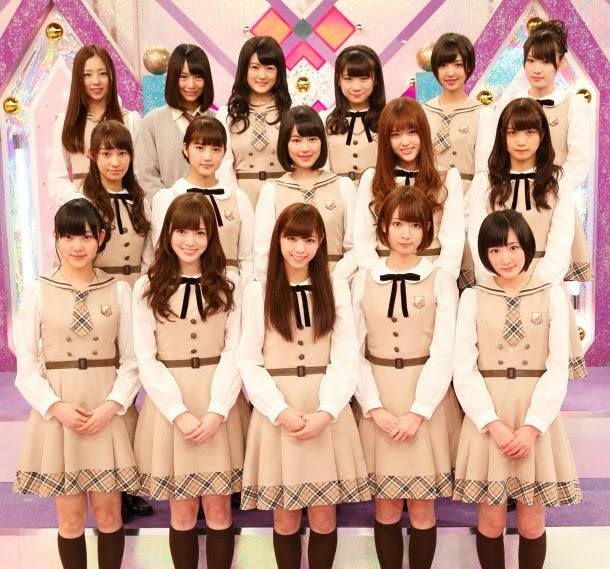 On July 9th Nogizaka46 will release their 9th single it has been revealed! Currently, the single is untitled, and the Senbatsu list will be underwraps until May 11th.

Welp, looks like I'll be waiting patiently then! I'm actually excited for it, which is... weird... >3<

Teenybopper Idol group palet have revealed that, along with a new song and outfits, they will introduce a new member to their group on June 8th!

This will mark the groups 2 year anniversary since they were created, and with their recent major debut, the group will now grow with one more member! Who could it be? 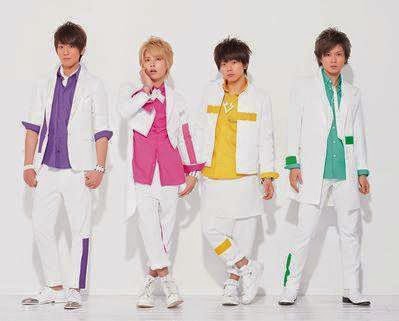 It has been revealed that NEWS' newest song will be used as the theme song for NTV during the FIFA World Cup Brazil!

If It's Sports-related, you can be sure as Ichii Sayaka in a '48-themed group Johnny's Entertainment will be there!

The short version of Shiina Pikarin's MV, Real Ria-ju, has finally been revealed! Watch as Pikarin shows off her obsession with otome games in this cute music video! Are you ready for the on-coming cavities?

Okay, which Avex producer burrowed into my brain and went on a Happy Spree with my teenage addictions? Seriously, this looks like something my 13 year old self would have happily thrown up if I were given the choice to fully decorate my room.

THAT SAID, I love it. It kinda reflects what everyone seems to say about Pikarin; that she's a girly, hardcore fan of all things cute and Anime/Otome! I love it.

AAAAAND THAT IS ALL FOR THIS kinda WEEK! The News, the Koha Bewbs, THE PIKARIN!!! It was short my lovelies, but DAMN, was it sweet! Hopefully this little basket of News will keep you sane for now, but until next time, please do wait patiently for another round of Idol Love and News!

Until then, tata and goodnight! MWAH <3