Bump.y to Disband this June, Time for the Feels to set in... (Grab the tissues for me ;w;)

Bump.y are set to disband this June... and now I am going to be listening to their songs on a loop. 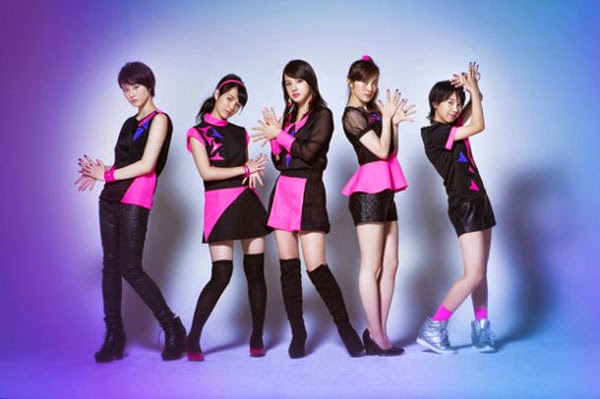 So it was decided that, due to their individual activities as actresses and the commitment they have to growing in that specific field, the girls would all graduate from the group and Bump.y would formally disband in late June. The decision was made by the staff, and for me, this is totally understandable, but also very obvious.

In a way, somewhere in the back of my mind, I guess I have always had a feeling that one day Bump.y would disband eventually, because I was always aware of the fact that their activities as actresses were a higher priority than their endeavours as Idols. That I completely understand, and it is a notion I fully support, because the girls of Bump.y are lovely actresses.

It doesn't mean I am any less sad, however. I am rather upset by this sudden turn of events, but also relieved; I would rather they did what they loved, just like any other fan. I think what has cushioned this blow however is the fact that I was expecting something like this to happen eventually - that realisation that their acting was more important has become a reality, so I am glad I had that feeling rather than the sudden, surprising announcement that could have ensued if it was another group, like say HouPri suddenly disbanding oh Christ, that would KILL ME or Fudanjuku losing another member I would be in bed with tissues, chocolate and possibly alcohol but with Bump.y, it was just... obvious. It was very obvious where their duties and preferences laid for a long time, and I can't blame them for wanting to do one activity over the other. 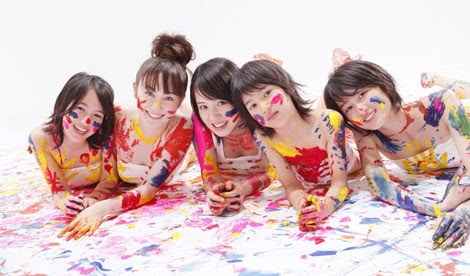 Of course, Bump.y are very important to me; I've been into this group just as long as I have Morning Musume, and introduced to them around the time I was introduced to Fudanjuku, so I'm going to feel surprised and saddened by this announcement regardless, because I hold Bump.y on such a high pedestal. There is no doubt I will grieve the decision, because I'm doing so now and wondering what my life will be like without the magic of Bump.y and what could have been wonderful future songs for the group. No matter what, no matter how much I understand and accept this decision, I am still going to feel at a loss for what will happen in late June.

It really feels just like yesterday that I was introduced to the group, which was back in 2010, yet even then I didn't really get into them until 2011 (2010 was the year of my introduction to Idols groups I supposed, because even then I was on the edge of the fence with H!P) but I found love for the group and their music, which seemed to have taken a bit of a step-back into the 80's with a K-pop flare at that point. It was then and there that I really delved into their music and started to follow them, eagerly anticipating what they would produce. I found a passion for Bump.y, and it became fun to watch this fresh and endearing young group grow in both their sound and their image.

And despite how much I had to wait, I don't think I ever gave up on Bump.y; I would always just wait it out, hoping for more news to come along soon, even if it did take a year or so for something to come up about them.

That wait was always worth it, though. 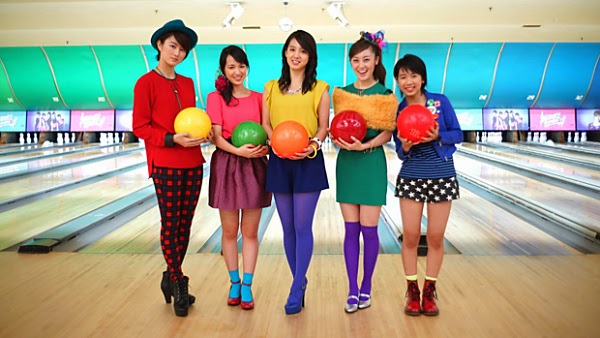 With every article that came out about a member and their latest acting gig, or if a new song and video came out, I was happy - it meant they were still there and still active, and knowing that was enough for me. Sure, it felt like I had to wait long periods of time for something small to pop up, but seeing that article had always been worth it; if my Digests are anything to go by, you will know how happy I am to just see that one of these girls is acting in or something, even if it's a small role - it makes me feel giddy knowing they are furthering their careers. Yes, it takes a long time to hear word about just one of these girls, let alone the group as a whole, but hearing that news was always always worth it in the end - Bump.y were worth it, and they still are, because no matter what they would impress me, and I knew that when I would eventually see a new video or song from this group I liked so much, there would be growth in there somewhere, and I would be impressed one way or another.

Bump.y are, and always were, the group that I would happily wait for when it came to news. Patience is not my virtue, however for some reason it felt natural to wait for Bump.y, even if I became worried at some points. It just felt like the longer I waited, the better the outcome no matter what. Yes, there would be something I wasn't over the moon with, but there would be something that would stun me and give me that urge to continue following them, and to further my desire to just wait for what they produced next.

They made me smile, I enjoyed their music, and I wanted to continue following them as a fan of their music and videos. They have always been able to pull me back, and I am glad that they were created, because it has truly been wonderful following and waiting for them. 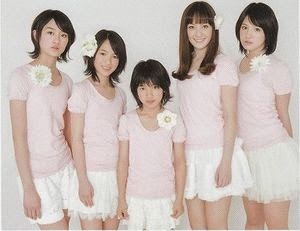 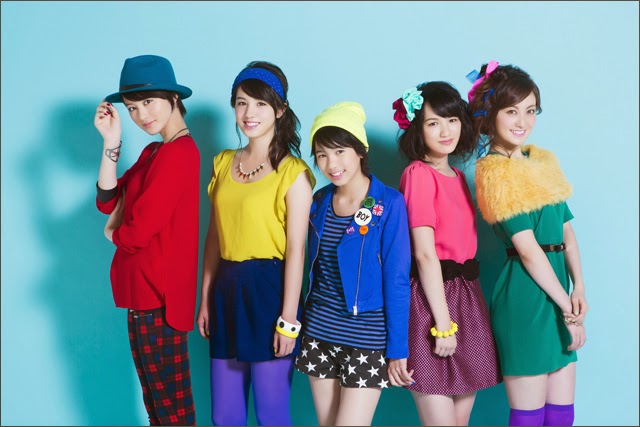 This group was strong and impressive, full of life and just so wonderful to follow. I love them, I will for a long time, and whilst I am sure I won't get over the fact they are disbanding soon, I know that they are doing it with the intention of furthering and bettering their careers in the TV/Film industry, and honestly, I would rather they continue as actresses than Idols, because that is how they began, and that is what they are good at.

Their activities as Idols are ending, sure, but as Kira on Twitter informed me, they aren't leaving me or the fans; they are still here, and that does make me happy to know that.

From hopeful young actress-Idols to fully-fledged actresses, Bump.y will soon fly the nest, and whilst I will miss Bump.y as a whole greatly, I will continue to watch these girls as much as I can. Until that fateful day however, I want to continue supporting Bump.y, a group who can make me feel excited, happy and impressed no matter what.