Sakurai Riho has been Kicked out of Class, Sakuragi Nene returns, and Shiraishi Rika auditions to become a Doll!

My time away from Idols and blogging means that I have missed out on a bit of news these past couple of weeks, so I'm going to get to some of the bigger topics of news (to me) in the Idol Universe and talk about them a bit, updating you on whatever may have happened that we do not know about, because goodness gracious me, Idols do like to pop out lots of news, right? 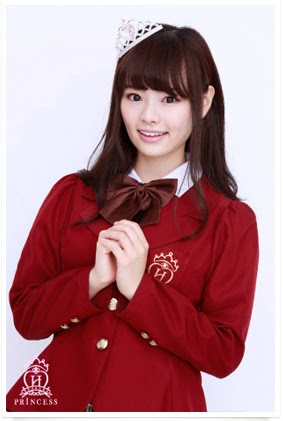 Sakurai Riho of Houkago Princess has officially been Dismissed from the group as of February/March this year, following her appearance in Young Jump's Idol Survival issue, where different Idols from various up-coming groups were featured. It was revealed that a personal Twitter account under the name Hiruma Riho (alleged to be her real name) had been found, and that through this account it was revealed via the profile picture that she has a boyfriend. Her withdrawal/dismissal from the group from the group had been announced on January 27th apparently.

Now, regarding this news, I'm firstly going to say that I am really not surprised that Riho has left the group; her last blog post had been in January on the 25th, and I wondered for a while if she had simply decided to leave Houkago Princess. Thing is, there was the issue that there was no notice of her withdrawal at all, and so I just thought she was studying a bit... well, that was until I saw that both her Twitter and Ameblo had been deleted. Then I started digging.

I eventually came across a 2ch thread (always reliable for this sort of information, though I get scared reading their comments...) which confirmed my fears from about two months ago, stating that she had left the group. However, I was surprised to learn that she had been dismissed from the group because of a boyfriend; at first I thought it was because she wasn't doing anything in HouPri, given how quiet this whole affair seemed to be, but nope. She was dating. I'm still a bit surprised, though I'm getting used to the idea that that is why Riho is now no longer a part of HouPri. Still...

After a bit more research, I found one more bit of information about Riho's 'scandal' in the form of a Twitter account which gives the reader enough information to let us know why she was suspended, and a rough estimate of when she was going to halt her performances. The account also gives us a picture of Riho with her supposed boyfriend, basically confirming that she breeched her contract.

Now I am surprised, but I'm also at the point where I've just come to terms with the fact that HouPri loses girls as quickly as the 48's do and in that respect. I'm sad, don't get me wrong, because I quite liked Riho and enjoyed the fact that she was getting exposure as a gravure model, however I have just grown accustomed to how many members HouPri seems to lose in such a short amount of time and I think it was just a matter of time before I found out that Riho had graduated anyway, because I already picked up on the fact that she wasn't updating her blog any more and so I was essentially preparing myself for when I did find out that she was gone... either way, she's been Dismissed, and I can't do anything about it.

I can whine and bitch about how it's unfair and how the no-boyfriend rule is bad, but I've said it before, and I will most likely say something about it again in a post for that specific topic, so I don't think I need to say it again. Either way, this sucks and yet another good member from HouPri is gone... but that's how HouPri works. 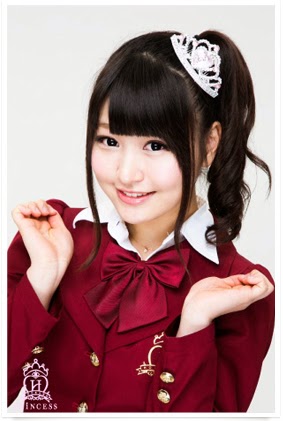 As of March 24th, Sakuragi Nene has resumed her activities within Houkago Princess! It has been half a month since the Idol postponed her performance with the group to focus on her studies, and now that she is successfully graduating High school and awaiting confirmation for University, Nene is back! Right now, she is working alongside fellow HouPri member Hayamizu Rin on the stage play Hana yo... Cho yo... and is working hard in rehearsals!

... It's been over half a year since Nene went on her Hiatus, which is kind of crazy! I've actually missed her greatly, because Nene was a great addition to the group and is one of, if not the, strongest singer within Houkago Princess, so yeah, I missed her quite a bit, and I'm pretty sure that her fans did too!

Knowing that she has returned from hiatus after successfully graduating (or close to graduating) school is wonderful, because her hard work this past half a year has really paid off, and now she can focus on having a bit of fun with her fellow Houkago Princess members whilst also anticipating University!

From what her blog entry says, it seems that from her graduation until she begins University, she will basically be unemployed, and that when she returned to the stage for Yamaguchi Miran's birthday live, she felt the exhilaration of being back on stage again. She will also be practising daily from 1pm until 7pm for the stage play, so there is plenty of hard work ahead for Nene! Still, it's great to see that she has returned to HouPri after a successful exam period, and that she will be working 100% as always for the group and the stage play! Wahey!!! 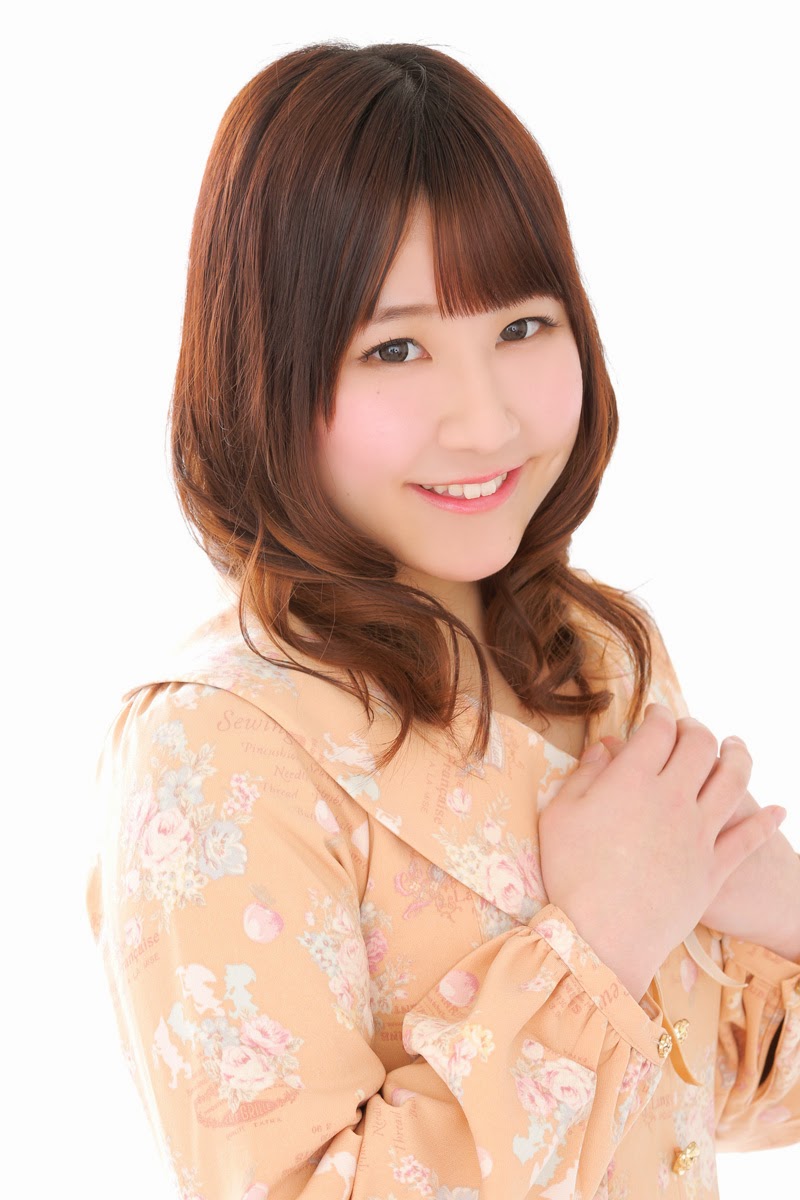 In news outside of the Houkago Princess Universe (by barely a thread, of course) it has been uncovered that Shiraishi Rika has auditioned for the company Arc Jewel as a potential candidate for the agency's 3rd, new Doll-themed group! The agency is known for their Doll-like groups Doll☆Elements and Lovely★Doll.

For the audition process, the finalists for the new group will be voted on by the fans, with the final round of votes to be sent on March 29th.

Shiraishi Rika graduated from Houkago Princess in November 2013, citing her reason for leaving was to study for up-coming exams after she had taken a brief hiatus in order to focus on school work.

Anyway, I'm happy to see Rika back on the scene, and it's understandable that she would come along about this time, because she would have graduated or be preparing for her graduation from school by now, so it seems logical that around the same time, she would decide to return to the Idol scene... Yaaaay!!!

And that is all I have for Houkago Princess updates! Yeah, I know, not much in terms of updates, but I find them all rather exciting regardless! Well, except for the graduation... er, Dismissal... those are never exciting! >____<

Still, it's News, and this is some of the more exciting stuff to come out of HouPri as of late because we don't have new members announced yet BOO!!!!

So that is all for now, until next time! What do you think of the HouPri News you have been delivered today?