READY to KISS Introduce a Fresh New set of Faces! Come and Meet them!!! 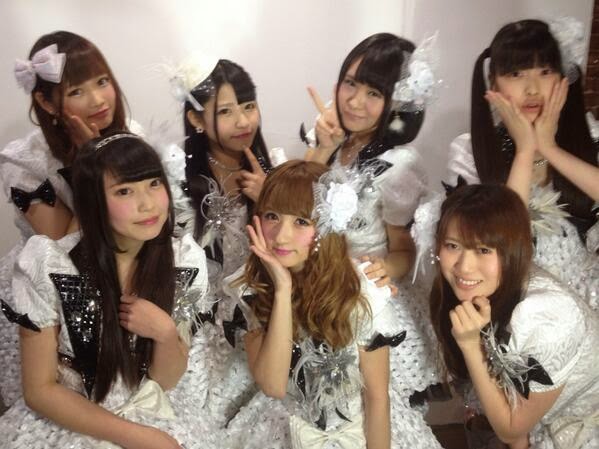 On March 16th the Idol group READY to KISS revealed four brand new members to the line-up, bringing the group to seven members! READY to KISS hopeful Toyota Serina finally made her debut with the group after being announced last December.

The four new members to the group have joined after the withdrawal of original members Nagafuji Aoi and Kobayashi Aoi.

Here are the New Members!!! Tada~ 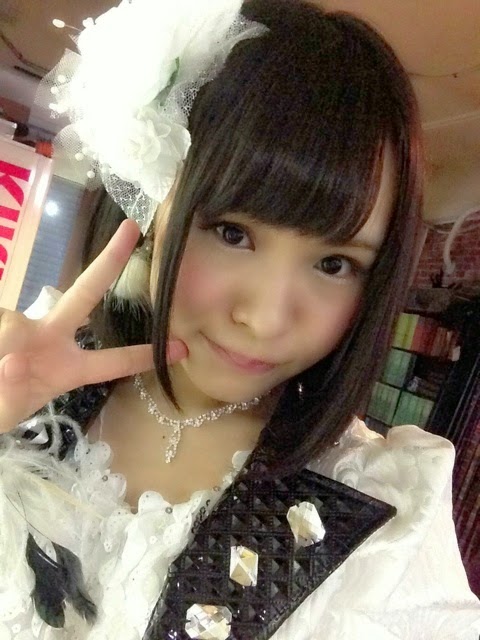 Name: Kawai Fuka
Nickname: Fuu-chan
Hometown: Tokyo
Born: February 25th, 1989
Age: 25
Blood Type: A
Occupation: Gravure Idol, Actress, Tarento
Info: She has released three gravure DVD's, and she is under the agency GRAVITY, she has been active as of 2006
Twitter
Ameblo 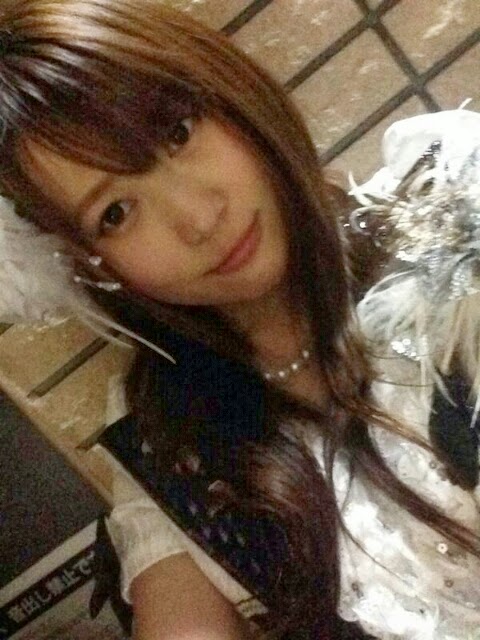 Name: Toyota Serina
Hometown: Tokyo
Age:
Info: She likes Kojima Haruna and Wrestling, she is under the agency GRAVITY as a model and her image colour is Light Blue.
Twitter 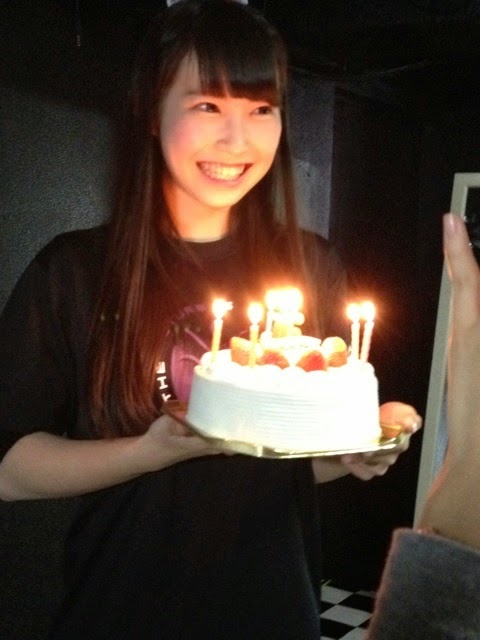 Info: She is 160cm tall, her image colour is Orange.
Twitter
Ameblo 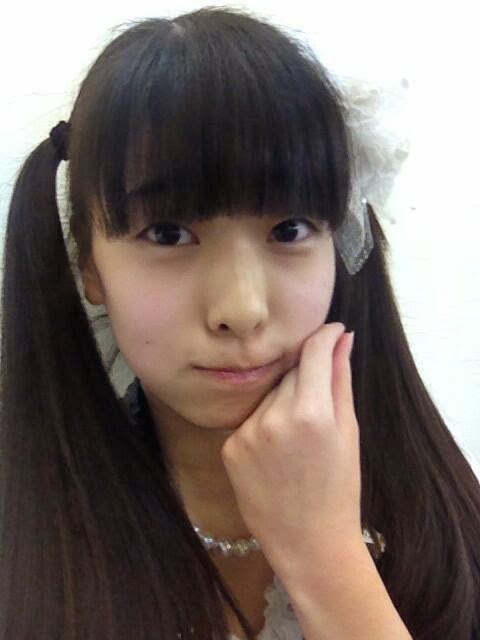 Admittedly I am intrigued by the new members, with Fuu-chan being the most intriguing of them all! Really, I didn't expect a 25 year old to enter the group, let alone a 25 year old who has been on the scene for 8 years nearly! She's practically a veteran in the entertainment field! Really though, it's amazing that READY to KISS have decided to add in two girls who are already familiar with the Media scene, as well as two new girls who are fresh faced and unfamiliar to the Idol scene. It creates a nice vibe I think, and I'm sure that Serina and Fuka will aid Momona and Ayuko in finding their footing.

Also, in random news regarding READY to KISS, the group is now under the agency GRAVITY. This is allegedly the same agency that Kamei Rina, sister to former Morning Musume member Kamei Eri, is a part of. This is also quite possibly why new members Fuka and Serina are debuting in the group, given adding in members under the same agency is quite common sometimes (the original lineup of HouPri consisted of quite a few members under the agency Office COLORS).

... That all said and done, here be some videos for you that include the newbs! I personally like the one where they are warming up before the live performance, and we see Ayuko posing before claiming she is making her Gravure Debut... I think I like this girl and her cheery personality!

Do you have any favourites from READY to KISS and their brand new line-up?