All thoughts, opinions and views within this post are totally my own and no one else's, unless quoted or stated. We are free to think and write how we want. You may brand me as a hater Potatar, but whatever you think, I may think opposite. Just let me write what I want... It's my blog, after all ;)
Listening to Anime Opening songs has really put me in an Anime mood lately, so I've been watching a series which is currently incomplete, but also quite... interesting, I'll say.
And no, it isn't the anime that the song I have been listening to constantly is the theme for, thogh this is the song that made me want to go and watch some anime, despite the fact that my interest levels in Anime now depletes rapidly after just a few episodes. Anyway, listening to this certain song, I ventured back to Anime and enjoyed something I haven't done in quite a long while now...

Basically, watching Anime and squealing over it excitedly because I damn well like it so much! 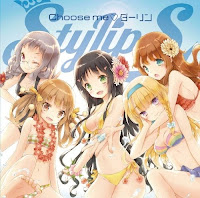 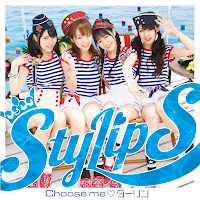 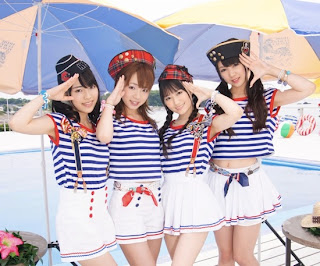