Let's Raise our Hopes with Yui Ogura in her debut PV, 'Raise' 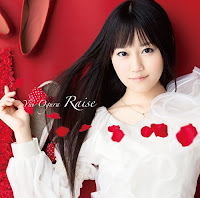 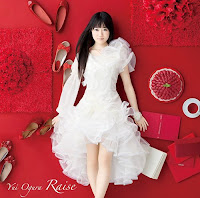 Ah, Yui Ogura... A voice I really don't like, despite being the sort of person who actually tends to lean towards these voices more so than others, but honestly... your voice is just grating on my ears, kind of like Momoko Tsugunaga's. Why oh why is your voice so hideous to my ears...?
Not that her voice is necessarily bad... I just don't like it at all. She has this horrible, fake little-girly voice which most idols (ones who can't sing or act cute because... well, because they just do Momoko) seem to use. It's perfectly fine when the singer is actually a kid or their voice is naturally that squeaky, girly and high (Sayumi, Masaki etc) but when a mature girl is using it, I just really don't like it. These are the voices that tend to grate my ears and annoy me to high Heaven's - hence why I am not a big fan of either Momoko or Ogura Yui.
Anyways... I've been waiting for this PV to be released for a while now, because whilst I am not a fan of Ogura Yui, I seem to be a fan of what the PV preview for Raise offered us - something extremely beautiful and worth the watch. Whilst the song, though strong and nice to listen to, was not the song for Yui's voice. I thought that she sounded weak in the preview, and that her voice didn't capture the power that the song was trying to show us. Her voice... well, her voice just let everything down with the song, really.
But, regardless, I wanted the PV, and I've been looking for it endlessly on youtube, youku, Dailymotion... most video sites that I know about. And today, I found it. I am actually quite pleased, because I've listened to this song more (in MP3 format), and I have more of a formed opinion on it...
So, without further ado, let's head over to the pic spam for Ogura Yui's debut single, Raise... 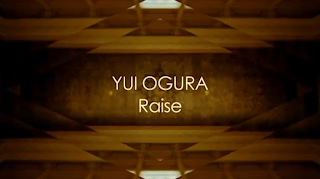 Already I am liking the fact that the background isn't dull, boring or extremely photoshopped. Bonus points for a real location ^^ 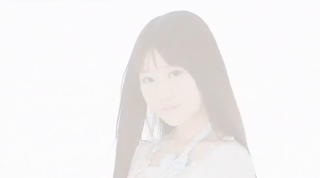 And already, Yui is looking pretty... even if we can't really see her. 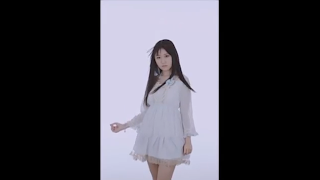 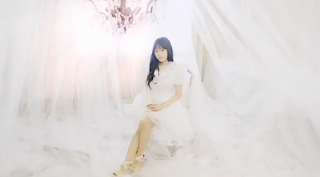 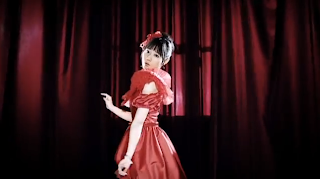 Yui: "I'm... too sexy for this curtain..."
Yui is getting awfully close to that curtain... and is that dress seductress red? xD 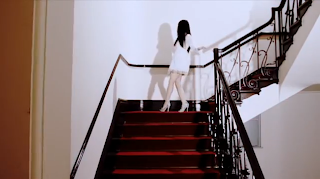 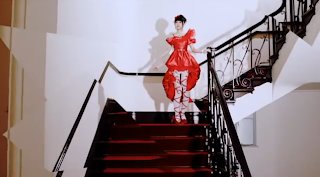 I say, I want those shoes - I'm liking them straps, and also, HOLY HELL HER DRESS IS SHORT! 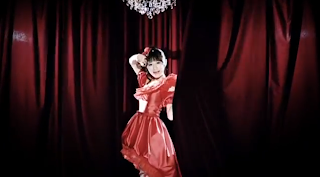 Yui: "Is it just me, or is it gettin' sexy in here?"
Lord, she really knows how to work that camera... 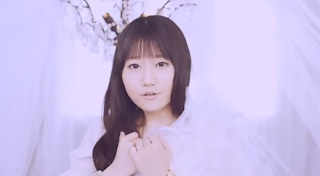 Aww, she looks quite sweet here... sadly, she has the voice of a Siren's Baby... 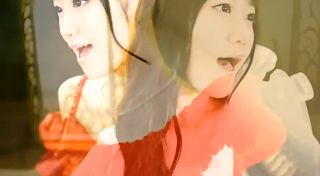 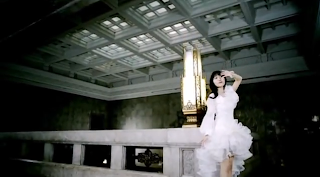 Yui is faint at the thought of UFA using an actual budget on her PV. Yeah, Yui, I'm in shock too... 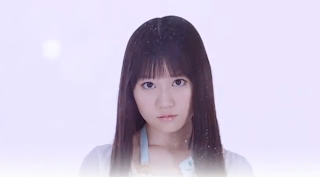 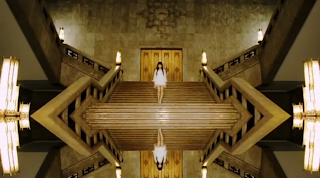 Two Yui's agaain?
Eh, who cares? The scenery is pretty, and damn her LEGS! <3 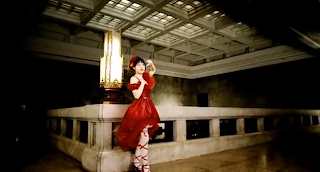 Yui: "Everywhere I go, it gets sexy... maybe I'm just too damned wonderful~"
Yeah, sure Legs... whatever you say... 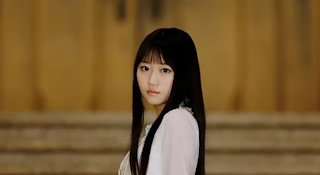 You look tired, Yui. Get some sleep, k? 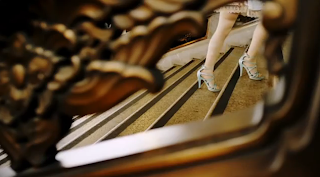 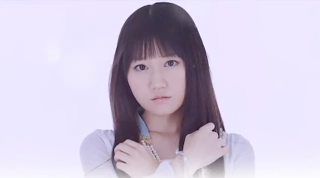 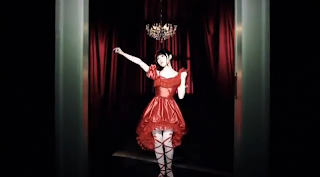 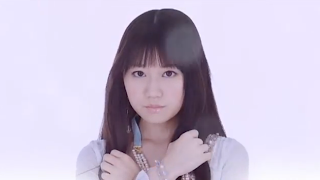 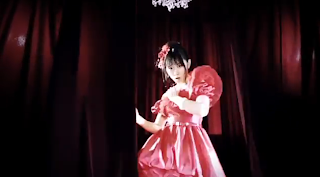 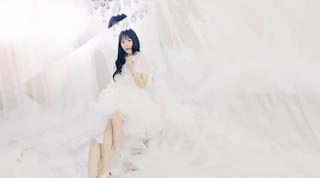 Ah, how angelic... a nice change of pace from the darkness, I have to say~ 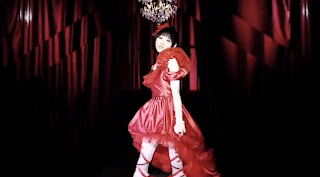 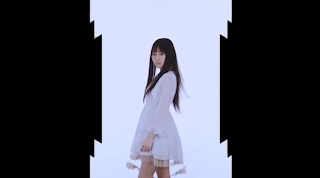 I actually prefer this dress over the other two. 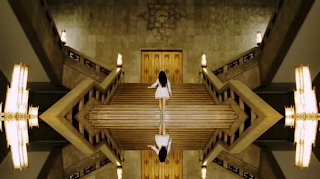 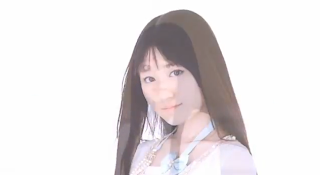